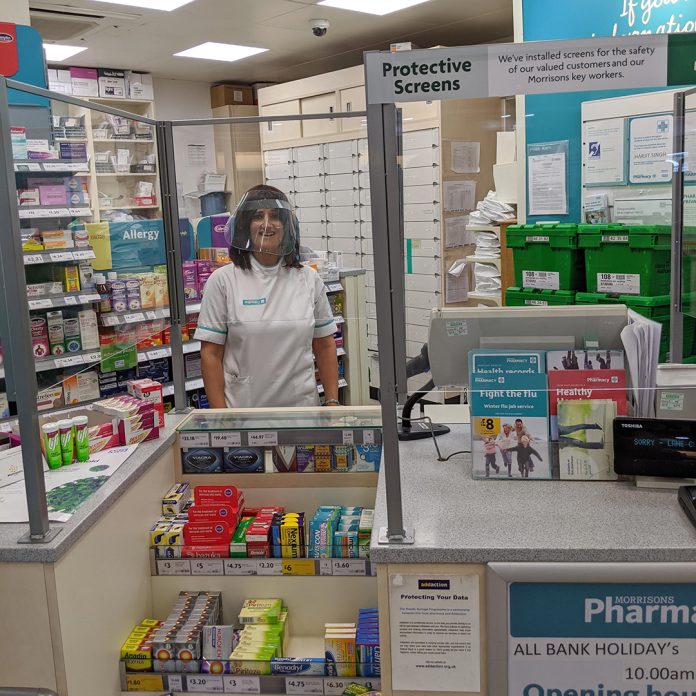 Following reports that Morrisons pharmacists in Scotland have been blocked from receiving a £500 pandemic bonus from the Scottish government, the Pharmacists’ Defence Association has written to the employer asking for an explanation.

In a letter sent this morning (Feb 18), PDA chairman Mark Koziol asked the superintendent pharmacist at Morrisons and chief executive of Community Pharmacy Scotland to clarify their respective positions on the issue and state whether “any alternative arrangements” have been put in place for the pharmacists.

The Scottish government recently announced a £500 payment for health and social care staff, which include community pharmacists, in recognition of their contribution during the pandemic.

However, some pharmacists working at Morrisons in Scotland have reported to the PDA that they have been told the company will be blocking the £500 payment to individual pharmacists.

The PDA said it has also been reliably informed that some managers in the supermarket have refused to provide written copies of the company communication about this decision.

The PDA chair called upon Peter Fulford, superintendent pharmacist and a board member of the Company Chemists’ Association, the trade body for large pharmacy operators, seeking clarification on the issue.

He also reached out to Community Pharmacy Scotland, the organisation that represents pharmacy employers, to confirm if any other CPS members also intend to block payments to their pharmacists.