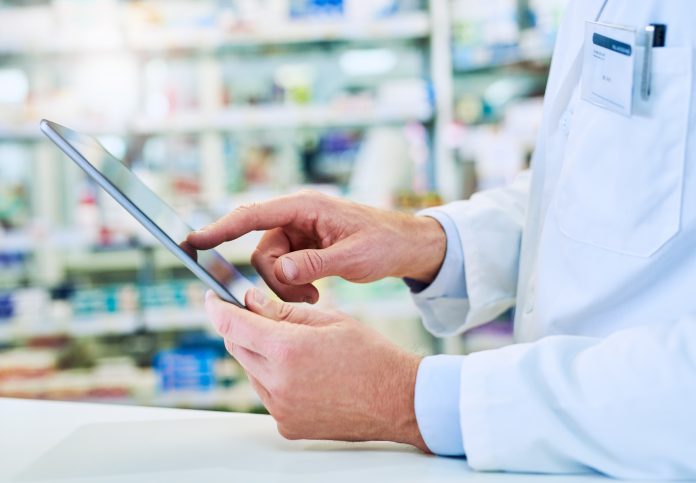 The Pharmaceutical Services Negotiating Committee (PSNC) has developed a webtool to help community pharmacy contractors estimate the impact on their payments under the new discount deduction system.

The calculator aims to illustrate the changes to discount deduction that a pharmacy could experience during the transition to the new arrangements from October 2022 to January 2024, when the new system will be fully in place.

PSNC’s calculator requires contractors to input information about their individual pharmacy dispensing mix (i.e. split of reimbursement by appliances, brands and generics) to provide an estimate for the level of impact the new discount deduction system will have.

“The impact on individual pharmacies cannot be estimated without using dispensing mix data, meaning that any estimates which do not take this into account will not be reliable,” said PSNC.

For years many contractors have been frustrated by how discount is applied to their accounts and have often raised concerns about the blanket nature of its application to PSNC.

“We have therefore been seeking ways to introduce a fairer distribution of margin across the community pharmacy sector for some time, advocating for a split discount scale. This aims to make the deductions amongst contractors fairer, by taking into account the dispensing mix of individual contractors,” said the committee.

The new arrangements will rebalance deductions for generic and branded medicines while, overall, the same amount of discount will be deducted from the pharmacy sector as before.

Currently, generics make up about 30 per cent of overall reimbursement, whereas brands are over 60 per cent of reimbursement. By reducing brand discount deduction to 5 per cent, this will help to mitigate longstanding issues around dispensing at a loss for these items, including branded generics.

However, in order to reduce deduction on brands there has to be an increase on generics to balance that out and keep the changes cost neutral. The generic increase to 17.52 per cent is still well below the typical generic margin levels measured in the Margin Survey for independent pharmacies.

Results from the Margin Survey also show that, on average, contractors make margin on products granted concessionary prices albeit not at the same level as margin on non-concession lines. Therefore, it was agreed by the Committee that any generic which has a concession granted will receive the brand rate of 5 per cent deduction for that month, rather than having the full level of discount applied as is currently the case.

Fin McCaul, PSNC Committee Member and independent contractor, said: “Part of the proposed Drug Tariff reimbursement reforms, these changes to discount deduction will help to correct a system that has been wrong and unfair for a long time. PSNC and NHS England/DHSC analysis found that margins don’t grow with scale, so the move from a scale to flat rates is key. The change also corrects for brand and generic mix caused by local prescribing habits. It is also important to note that those generic medicines on price concession will no longer be subject to the same level of deduction as other generics.”

As part of a public consultation on the reforms, DHSC proposed ‘splitting’ the existing deduction scale into separate scales for branded medicines and generic medicines. This was intended to recognise that brands do not typically attract the same level of discounts as generics, and that subsequently many brands were dispensed at a loss.

DHSC indicated that splitting the scale would, on average, improve fair access to medicine margin for community pharmacies. Overall, a very large majority (70 per cent) of respondents, including PSNC, agreed to the proposal, which would result in a more equitable distribution of margin and reduce dispensing of brands at a loss. The consultation responses fed into the discussions between DHSC and PSNC on making these changes.

The changes mean that pharmacies who were being disadvantaged by the current unfair system due to high levels of brand prescribing will be helped, but conversely the pharmacies on the other end of the spectrum who were benefitting from the unfair system (at the expense of others) will lose that benefit. This is essentially a levelling out for all pharmacies.

To protect those pharmacies who had been benefiting, the changes are being phased in over a prolonged transition period, in order to give those pharmacies time to adapt to their new circumstances. This was felt to be necessary, even though it means the pharmacies who would benefit the most from the change also won’t experience that benefit right away.

In addition, no evidence was found suggesting a correlation between the size of a pharmacy and the level of margin they obtained, so the fact that larger pharmacies had more deduction applied was another unfair aspect of the current system which is being corrected.