Home Coronavirus Rate of COVID infections in carehomes may be as high as 70... 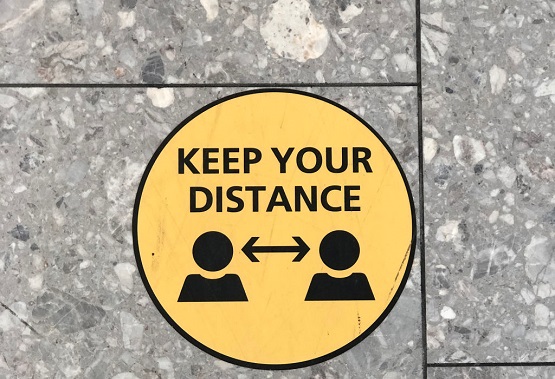 The head of one of Britain’s largest independent providers of elderly care homes said he believed the rate of infections or suspected infections of COVID-19 across such homes was running at up to 70 per cent.

Four Seasons Health Care Chief Executive Jeremy Richardson told Sky News that the numbers were much higher than being reported.

The government has been criticised for only providing a figure of how many people have died in hospital so far.

“The numbers are much higher than being reported at the moment,” he said.

“I think the number (of carehomes having an outbreak or suspected outbreak) is probably up at 60 or 70 per cent. We’re running at a similar number, I think the numbers are substantially underestimated.”