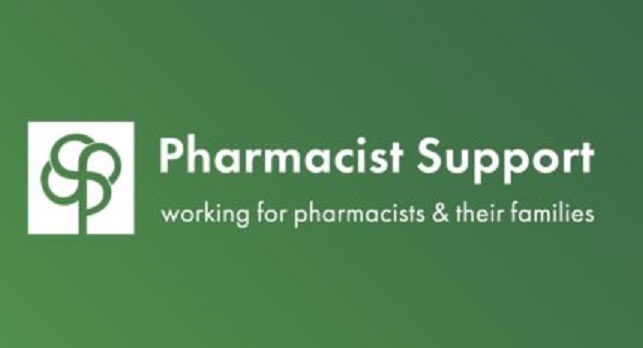 Pharmacist Support, the profession’s independent charity, is encouraging members of the public who have ever been helped by grant-giving charities to take part in the One Day Changes Lives campaign on tomorrow, January 22.

The campaign is part of Association of Charitable Organisations’ (ACO) efforts to highlight the work done by its member charities across the UK and people are urged to share the examples of support on social media using the hashtag #OneDayChangesLives.

According to a recent ACO survey, over 100,000 people applied for financial help in the last financial year while Pharmacist Support alone provided over £700,000 to nearly 500 people since 2016. It made over 1000 referrals for specialist debt, benefits and employment advice, securing £1.5 million in gains for its beneficiaries.

In total, the pharmacist charity saw a 76 per cent increase in the number of acts of support it provided between 2016 and 2018.

Donal Watkin, Chief Executive at ACO, said: “These figures show the increasing levels of support needed by people with nowhere else to turn. Today we’re highlighting the big difference our members make to people’s lives through financial and non-financial help, and the role charities continue to play in the UK.”

The ACO campaign aims to show how an individual act of support granted by a charity one day can have a huge impact on improving someone’s life.

The ACO will also share the stories of people whose lives were turned around with the support they received.

Danielle Hunt, Chief Executive at Pharmacist Support, commented: “These are challenging times for the pharmacy sector, seen through the increase in demand for our support. Working with ACO, we can see that the many challenges we face are similar to other benevolent charities, who are also, unfortunately, seeing a growth in demand for their services.”

“We value our work with other benevolent charities, and welcome campaigns such as this one, which bring us together to highlight the great work of charities such as ours. Crucially, it supports us to raise awareness and reach more individuals who are unaware of the free and confidential services available to them,” Hunt said.

If you want to share your stories and/or experiences with us, please send an email to [email protected]acy.biz