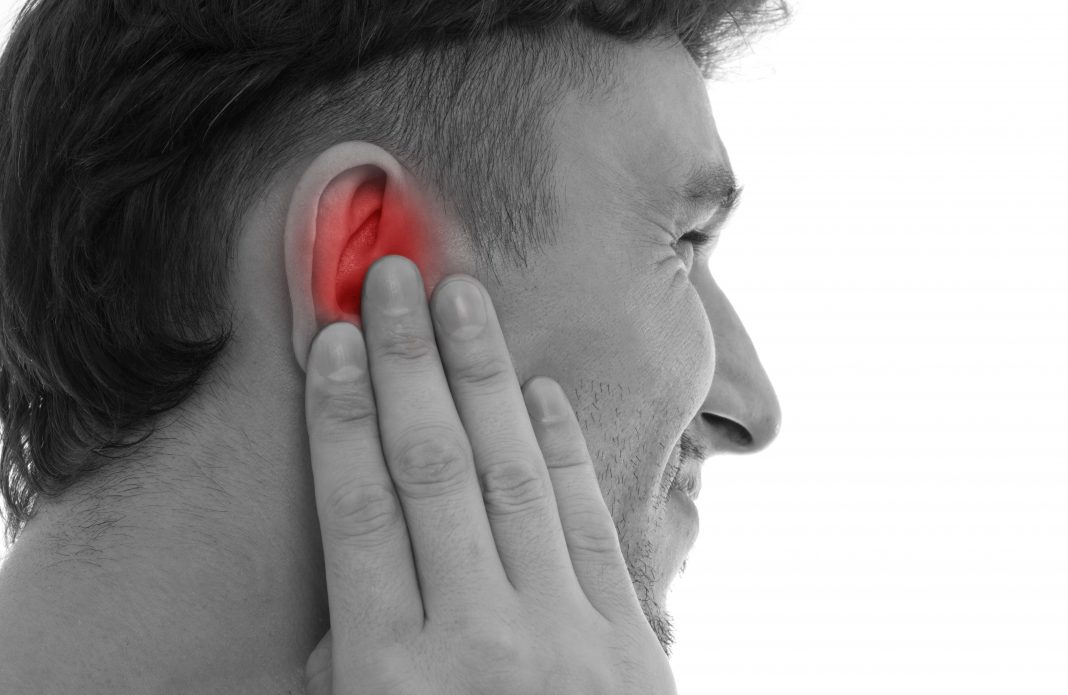 Claire Campbell advises community pharmacy teams how they can help patients suffering from infection, inflammation and wax build-up of the ear…

Research has shown that despite 45 per cent of the population claiming to have suffered from a health condition related to their ears in the past, over half of them believe they neglect their ear health.

Ear problems can involve the outer, middle or inner ear and commonly include infection, inflammation, damage from foreign bodies and wax build-up. Understanding the factors that affect ear health and any barriers consumers have to looking after them creates an opportunity to try to ensure that ear care receives the attention it needs, and community pharmacists play a key role in that journey.

Encouraging patients to treat their ears with the same level of care as they would treat their eyes and teeth is key. Ears are particularly sensitive, so they need to be looked after carefully and community pharmacists are well placed to recommend suitable products to treat common ear care problems but also provide lifestyle advice to help prevent such problems in the first place.

The number one cause of earache is earwax build-up which affects over one third of ear pain sufferers. However, production of ear wax is normal in children and adults. The wax usually moves outward along the ear canal assisted by repetitive movements such as chewing and talking. Wax build-up in the outer ear is one of the most common causes of temporary hearing loss. Symptoms may include ear discomfort, a feeling that ear is blocked or full, noise in ears (tinnitus) and reduced hearing.

The best self-care advice pharmacists can give will be to ask their patients to let each ear clean itself – as wax comes out of the ear canal, they should wipe it away with a cloth covered finger. Always advise them not to clean ear canal with hairpins, cotton buds, pencils or other objects which can push wax further into the ear, making ear problems worse.

Blocked ears should be cleaned with ear drops containing urea peroxide which releases oxygen and works alongside glycerol to break up and soften hardened wax deposits.

Patients should also be advised that simply being aware of just how delicate the balance of ear health is and taking steps to minimise the factors that contribute to poor ear health can really help. For example, wearing in-ear bud headphones can prevent wax from being naturally pushed out of the ears.

This can then block the ear passages and increase the number of bacteria in the inner ear by up to 700 times. As well as ensuring the noise level of headphones isn’t too high, users should ensure they regularly take breaks from headphones to let their ears self clean and minimise infection.

Hardened earwax and excess earwax that has become built-up can often be easily treated with the help of ear drops which can soften ear wax and help reduce the need for ‘syringing’ – which involves flushing out the wax plug with warm water or saline.

The second main cause of earache is otitis externa, or inflammation or infection of the outer ear canal. The outer ear canal is the skin lined canal which leads into the ear as far as the ear drum. Otitis externa is also called swimmer’s ear or tropical ear, because it is commonly caused by moisture in the ear.

Symptoms may include anything from ear pain, often made worse by movements such as chewing to irritated and itchy ear, discharge from ear and reduced hearing.

Treatment may include pain relieving medicine such as paracetamol and ibuprofen. Patients may also be advised to apply a warm towel to the ear. Severe cases of otitis externa should be referred to the pharmacist or signposted to the GP who can prescribe steroid drops to reduce inflammation and more potent antibiotics.

Otitis media is an infection of the middle ear that causes redness and swelling and a build-up of fluid behind the eardrum. Anyone can develop a middle ear infection but infants between six and 15 months old are most affected. It’s estimated that around one in every four children experience at least one middle ear infection by the time they’re 10 years old.

Most ear infections clear up within three to five days and don’t need any specific treatment. If necessary, paracetamol or ibuprofen should be used to relieve pain and a high temperature. Antibiotics may be prescribed if symptoms persist or are particularly severe.

If patients are concerned that their hearing has become less clear, the problem could be earwax build up and a good first suggestion could be to use OTC ear drops to help shift any blockage.

However, research has shown that people do not apply the same level of preventative care to their sense of hearing as they do their sense of sight. For instance, 45 per cent of the population have suffered from a health condition related to their ears and one in three admit to never having had their hearing tested despite over 90 per cent regularly having their eyesight tested.

The most common reasons for irregular or non-existent hearing tests were lack of concern about hearing (37 per cent), a shortage of time (27 per cent) and lack of knowledge about how to get hearing tested (26 per cent).

With this in mind, it is important for community pharmacists to be reminding those coming in with hearing related problems, and indeed general ear care concerns, how important it is to be getting regular professional check-ups in order to fully look after their hearing, and prevent any other health related problems that may come about later in life as a result of not doing so.