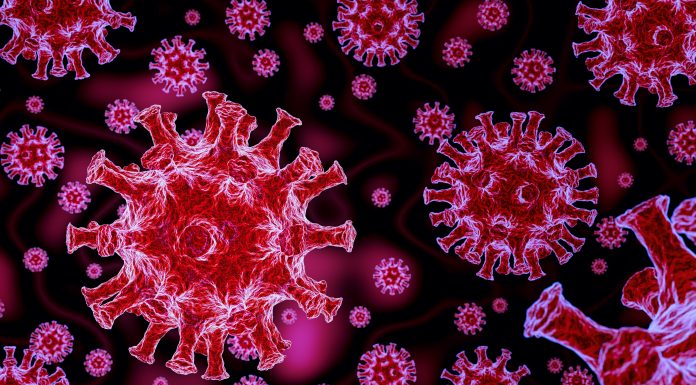 Britain’s health ministry on Thursday (23) said 616 more people had died after testing positive for the novel coronavirus in hospital, taking the country’s official death toll to 18,738.

The figure, for the 24-hour period to 1600 GMT on Wednesday (22), was lower than the 759 reported the previous day, after government claims the virus had hit its peak and as debate grows about easing lockdown measures.

Britain remains one of the countries worst-hit by the outbreak and has been under stringent social distancing rules for a month.

Oxford University began a human trial of a potential coronavirus vaccine on Thursday, with the aim of making it available to the public later this year if successful.

That came after the country’s chief medical officer Chris Whitty on Wednesday warned that some of the tough measures could be in place for the rest of the year until a vaccine is found.

But Scotland’s First Minister Nicola Sturgeon on Thursday said restrictions could be lifted in a phased manner north of the border with England, although she did not rule out further full lockdowns.

The British government in London has been criticised for its response to the outbreak, with claims it was slow to impose restrictions and introduce widespread testing.

There has also been concern that the confirmed cases of the virus only cover those who have tested positive in hospital, and that the true figure could be much higher.

Care homes in particular have been singled out for concern.

Health officials have also faced repeated questions about the supply of personal protective equipment to frontline health and social care workers dealing with patients of the Covid-19 illness.