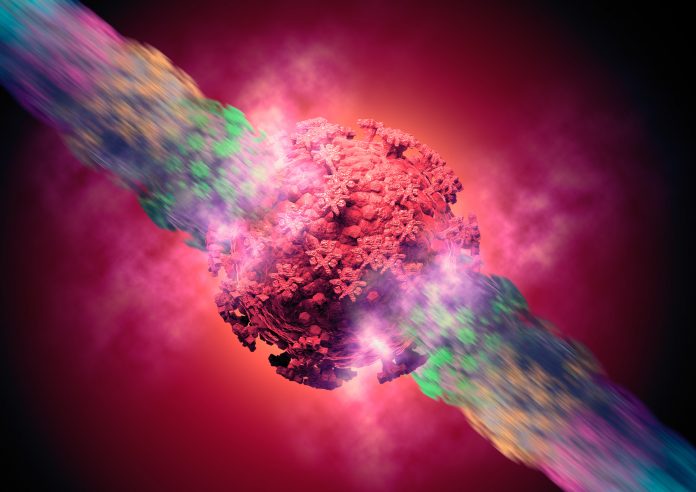 The government on Tuesday (October 19) said it was monitoring a subvariant of the Delta strain of the coronavirus, which has been seen in a growing number of cases.

Prime minister Boris Johnson’s spokesman said the government was keeping a “close eye” on the AY.4.2 variant but said there was no evidence it spreads more easily.

“As you would expect, we are monitoring it closely and won’t hesitate to take action if necessary,” he told reporters.

Overall infection rates in Britain remain stubbornly high, despite high rates of vaccination, and on Monday nearly 50,000 new cases of Covid-19 were recorded.

Some scientists have suggested that measures to mitigate close-contact transmission, such as mask-wearing indoors, could be needed to prevent cases spiralling further.

Coronavirus restrictions were lifted across the country in July after three national lockdowns.

The rise has been attributed to high numbers of infections among schoolchildren, and prompted calls for a more wide-ranging booster jab programme to combat waning immunity.

Downing Street has acknowledged the rising numbers of positive tests, hospital admissions and deaths, but pointed to fluctuations in all three rates in recent months.

The subvariant was “rare” outside Britain and there had been only three cases detected so far in the United States, he added.

“As AY.4.2 is still at fairly low frequency, a 10 percent increase in its transmissibility could have caused only a small number of additional cases.

“As such it hasn’t been driving the recent increase in case numbers in the UK.”

Bayroux, director of the UCL Genetics Institute, added: “This is not a situation comparable to the emergence of Alpha and Delta that were far more transmissible (50 per cent or more) than any strain in circulation at the time.

“Here we are dealing with a potential small increase in transmissibility that would not have a comparable impact on the pandemic.”

Next pandemic could be more lethal than Covid-19, warns Oxford vaccine creator