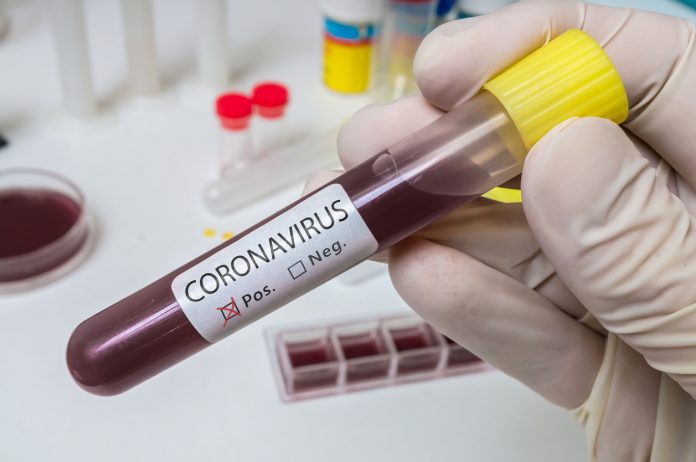 Britain’s official coronavirus death toll has topped 40,000, after the government on Friday (June 5) reported a further 357 fatalities in the last 24 hours.

The department of health said 40,261 people who tested positive for Covid-19 had now died in the outbreak as of 0800 GMT on Friday.

The country is second only to the US in terms of numbers of deaths but broader statistics indicate the toll is much higher when suspected cases are taken into account.

The Office for National Statistics, which tallies all deaths in which Covid-19 was suspected or mentioned on death certificates, put the toll at 48,106 up to May 22.

Prime minister Boris Johnson is going ahead with plans to ease lockdown restrictions that were imposed on March 23, after indications the virus was past its peak.

Some schools reopened this week to the youngest children in England, while non-essential shops will be allowed to reopen their doors to trading from Monday.

A separate study published on Friday meanwhile said about 53,000 people in England had the coronavirus in the last two weeks of May.

But less than a third (29 per cent) of those who tested positive had symptoms, the ONS said.

It surveyed almost 20,000 people in private homes and found that 21 people had the disease, which equates to some 0.1 percent of England’s 56 million people.

As the country gradually reopens, attention has focused on the so-called R rate — the average number of secondary infections produced by one infected person.

The government said it was still between 0.7 and 0.9 across Britain.

Scientists and ministers say the easing of lockdown measures depends on keeping the rate below one.

But the data also suggested there had been a slight increase and the figure was above the threshold in two English regions.

“We believe it is probable that R is below 1 in all regions of England with the exception of the North West and the South West,” said the study by Public Health England and Cambridge University, which help generate the official figure.

“Our estimates show that the regional R numbers have increased although they remain below 1 for most of England –- this is to be expected as we gradually move out of lockdown,” said PHE medical director Yvonne Doyle.

Securing public support for easing lockdown measures and confidence about risks are seen as key to returning to a semblance of normality.

But the ONS found only four in 10 adults felt safe or very safe when outside of their home.

Almost two in three parents in England said they were not confident about sending their children back to school.

The study showed a decrease of positive tests in recent weeks but higher rates of infection for frontline health staff and those unable to work from home.

Some 1.9 per cent of participants who worked in patient-facing healthcare or social care tested positive, compared with 0.3 per cent for the general working-age population.

An estimated 0.7 per cent of those working outside of the home returned positive tests, compared with 0.2 percent for those working at home.