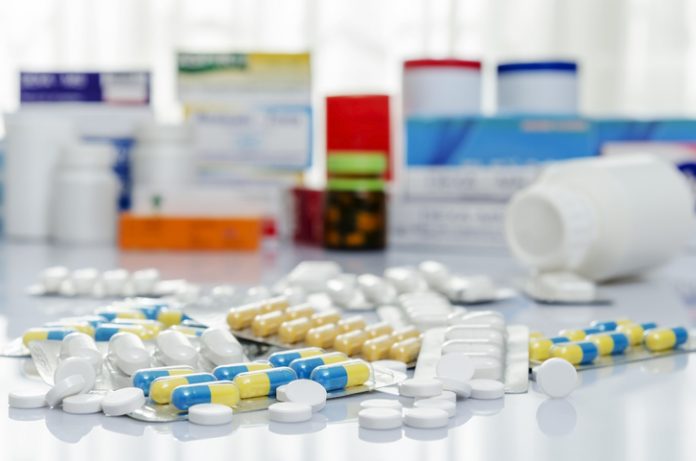 The Department of Health and Social Care (DHSC) has issued a medicine supply notification for Mirtazapine 15mg and 45mg orodispersible tablets.

Unlicensed orodispersible tablets are available to fulfill the needs of the patients.

There will be sufficient supply of Mirtazapine 15mg, 30mg and 45mg tablets.

Zaditen 1mg tablets are available and can support demand of the elixir if deemed appropriate.

Alium Medical, Target Healthcare, and Waymade have confirmed that they can source unlicensed ketotifen 1mg/5ml elixir.

Earlier, Zaditen 1mg tablets and 1mg/5ml elixir were discontinued in 2019. However, this year both preparations were re-introduced back to the UK market.

There is currently no listing on dm+d for the imported product for prescribers to select using their prescribing systems so an EPS prescription for unlicensed ketotifen 1mg/5ml elixir  and mirtazapine orodispersible tablets cannot be issued.

If  a prescriber wishes to prescribe an unlicensed import, an FP10 paper prescription should be issued as ‘Ketotifen 1mg/5ml elixir (special order)‘ and endorsed by the pharmacy as a non-Part VIIIB special.