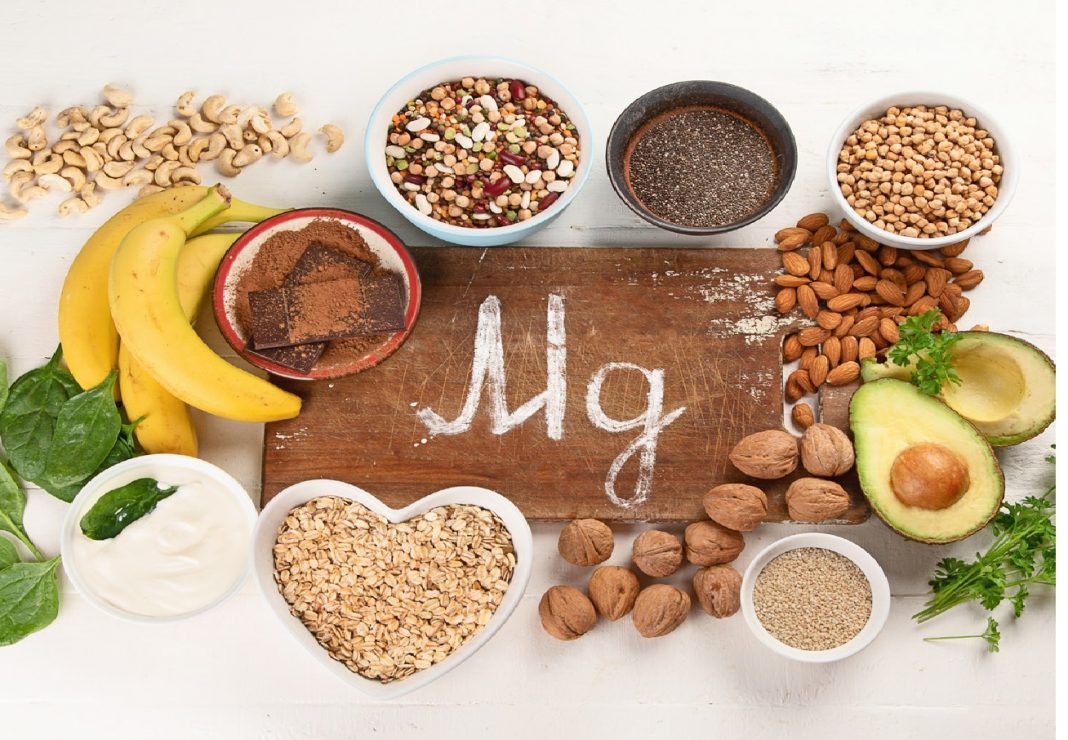 Community pharmacists are readily accessible healthcare providers and medicine experts in the community setting and their counsel is often sought by patients and consumers on a number of subjects including the use of dietary supplements. Their role in the sale of and advice regarding natural health and drug alternatives has never been more relevant.

The recent National Health Service (NHS) Interim People Plan calls for the NHS to put all staff front and centre of the way it operates and identifies pharmacists as a critical part of multidisciplinary teams, providing care across a wide range of increasingly complex patient needs.

Despite existing demand to counsel patients on a vast range of medicines, more and more consumers are looking to their pharmacist to support and enhance their knowledge regarding the relevance of a growing range of supplementary nutrients now available.

Nutritional supplementation is increasingly becoming the consumer’s first choice for ‘drug free’ treatment or natural prevention that provides a true sense of taking control, which the prescription process often denies them.

Historically the immense benefits provided by the NHS have instilled a general abdication of our personal health control, leaving us to rely on the health service to treat and cure as necessary.

As our NHS has become visibly over-stretched we begin to realize what the rest of the world has known for centuries – good health is based primarily upon nutritional robustness. It may be stating the obvious but there is an excellent source of incremental revenue for the pharmacist who is willing to provide space to and advice for nutritional supplements.

A vast array of medications are known to interfere with the patients nutritional status and this should but very often is not communicated when prescriptions are recommended or dispensed.

In England alone 1.1 billion prescriptions are written each year and half of the UK population are taking at least one prescription medication daily. In fact one quarter of these are taking at least three drugs and 15 per cent taking 5 or more. Of these medications over 80 per cent are known to have a negative impact upon micronutrient status and the negative effects of this become greater as the individual gets older.

For example, indigestion, heartburn and gastroesophageal reflux disease (GERD) may benefit from a proton pump inhibitors (PPI), who’s main action is a pronounced and longlasting reduction of stomach acid production. It’s interesting to note that the NHS website suggests that some believe PPIs are wrongly prescribed in up to two thirds of cases. The result of dramatically reducing stomach acid is the reduced efficiency of nutrient absorption.

PPI’s are most commonly associated with low magnesium levels which may contribute to poor sleep, low energy and muscle stiffness. Common PPI medications, Lansoprazole and Omerprazole have specifically been shown to deplete the body of a depressing list of nutrients other than magnesium, including vitamin D3, vitamin B12, iron, zinc, chromium and folate.

Many people suffering with asthma and other bronchial diseases already have low levels of magnesium due to the body requiring higher levels to cope with asthmatic symptoms.

Ironically, some asthmatic drugs such as inhaled corticosteroids (which work continuously to reduce swelling of the airways) can cause a further loss of magnesium, inevitably making symptoms worse.

Other common steroid medications such as Corticosteroids have been widely reported to increase the body’s loss of magnesium and patients should be recommended to supplement with magnesium if on a course for more than two weeks. The result of a lower immune system will be an increased susceptibility to disease, including coughs and colds, so they would also benefit from vitamins D and C.

Digestive problems are the now the fastest growing medical condition on the planet according to the WHO with IBS, coeliac disease and colitis among the most common. People with Crohn’s disease may need to take steroids, such as prednisolone, from time to time. A patient may be also advised to take an immunosuppressant to reduce the activity of their immune system. Common types include azathioprine and methotrexate.

These medicines will have a dramatic impact upon the body’s ability to absorb, utilize or retain a number of key nutrients.

Magnesium intake from diet has been declining for decades primarily due to heavy food processing and modern farming methods. Supplementation is beneficial for most but in particular for the treatment of moderate to severe asthma owing to its broncho-dilating and anti inflammatory effects.

It also assists, in conjunction with vitamin D and vitamin K2, in the solubilisation and absorption of calcium, encouraging calcium to enter the bone rather than settling in (and stiffening) soft tissue. Magnesium is an encouraging additional therapy, particularly for paediatric patients who do not respond to conventional treatment in acute severe exacerbations.

The prevalence of diabetes for all age groups worldwide was estimated to be 2.8 per cent in 2000 and expected to rise to 4.4 per cent in 2030. Diabetics will often be prescribed the drug Metformin, the first-line medication for the treatment of type 2 diabetes, particularly in people who are overweight.

However, studies suggest around 30 per cent of people who take Metformin on a regular basis have some evidence of decreased B12 absorption as it can affect the absorption of this vitamin in the ileum of the small intestine. A key body or work by Mike Wakeman on Metformin and Micronutrient status, published in 2000, revealed folate, vitamin D3 and magnesium were also nutrients essential to supplement with this medication.

Vitamin B12 plays a number of important roles including keeping blood cells oxygenated and the nervous system in good shape.

Overweight customers may well be taking appetite suppressants, also known as diet pills, to trigger hormonal responses which interrupt the brain’s signals and tell the body it feels hungry and that it’s time to eat. There are also products that are high in fibre, which bulk up in the stomach and give the impression of feeling full. Overweight customers who are prescribed or recommended appetite suppressants as part of a weight-loss programme will be reducing calorific intake but may also be reducing nutritional intake.

Rather than a healthy dietary change, the less food that is processed will simply mean a lower nutrient representation. A good multivitamin will ensure under-represented nutrients aren’t completely overlooked.

The recent surge in restricted diets, such as veganism, has inevitably led to consumers making significant dietary changes based upon what they do not wish to include within their diet but importantly without fully understanding the mid to long-term nutritional and health implications of these omissions.

A primarily plant-based diet, although beneficial in so many ways, may possibly have a severe under-representation of iron, iodine, vitamin B12 and vitamin D if these are not supplemented.

Individuals who are housebound or convalescing will not be exposed to direct sunlight as much as normal and will begin to dramatically decline in vitamin D levels. The vast majority of the vitamin D our bodies need for optimal health comes from our skin’s unprotected exposure to sunlight.

Sub-optimal levels will result in symptoms such as aching bones and joints and more frequent incidences of coughs and colds and heightened susceptibility to viral infections. In fact, vitamin D is an excellent example of how medical knowledge of nutrition is relatively outdated compared to that of other nutrients, with much of what we now know coming from research within the last 30 years.

Vitamin D sales have now overtaken sales of vitamin C as the biggest individual vitamin supplement purchased in the UK. We know it is critical for skeletal health and is increasingly associated with other pathologies encompassing gastrointestinal, immunological, and psychological effects.

Supplementation is now universally advocated over the winter months, but little data is available on relative efficacy of preparations, rates of uptake, or whether serum status may influence uptake. We do know, however, that the one-sizefits- all approach to vitamin D supplementation is ineffective and although infants and children will benefit from 400iu daily, an adult requires between 1000iu to 3000iu daily as a maintenance dose. With a much higher dosage required initially if serum levels are needed to be elevated.

There has been much development in our knowledge of differing availabilities of active forms and the potential value of alternative delivery mechanisms. It is essential that the brands you recommend can demonstrate their absorption testing – one thing the VMS industry needs to improve on.

With an estimation that at least one in three of your customers is struggling to take tablets, or would rather not take more, there has been considerable interest recently in the use of oral sprays for the effective and convenient delivery of nutritional supplements.

Data on efficacy remains sparse but is growing and as Dr Fred Pender, lead dietitian for weight loss, Spire Hospitals, states: “The evidence that oral spray vitamin D is more rapidly integrated into blood is strong, as opposed to being sequestered in fat mass and doing little good. In addition, our patients are usually on a polypharmacy of drugs; the oral spray avoids adding to this”.

(Andrew Thomas is the founder and CEO of BetterYou.)