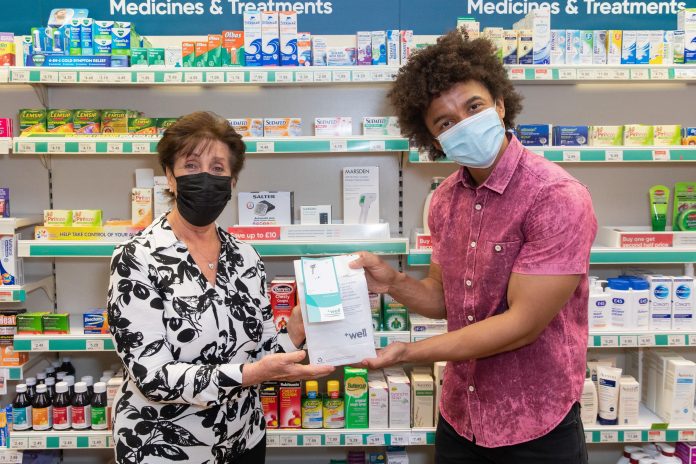 A campaign to send one million messages of hope to those impacted by loneliness and isolation made worse by the pandemic has reached its target – just ten weeks after it was launched.

The caring scheme, organised by Well Pharmacy and backed by former Blue Peter presenter Radzi Chinyanganya, has seen letters and pictures made by children put into 1,000,000 prescription bags and distributed to people across the country.

Many of them had been shielding or seen little of friends and family for more than a year, so the timing for this campaign was impeccable and just what the doctor ordered. 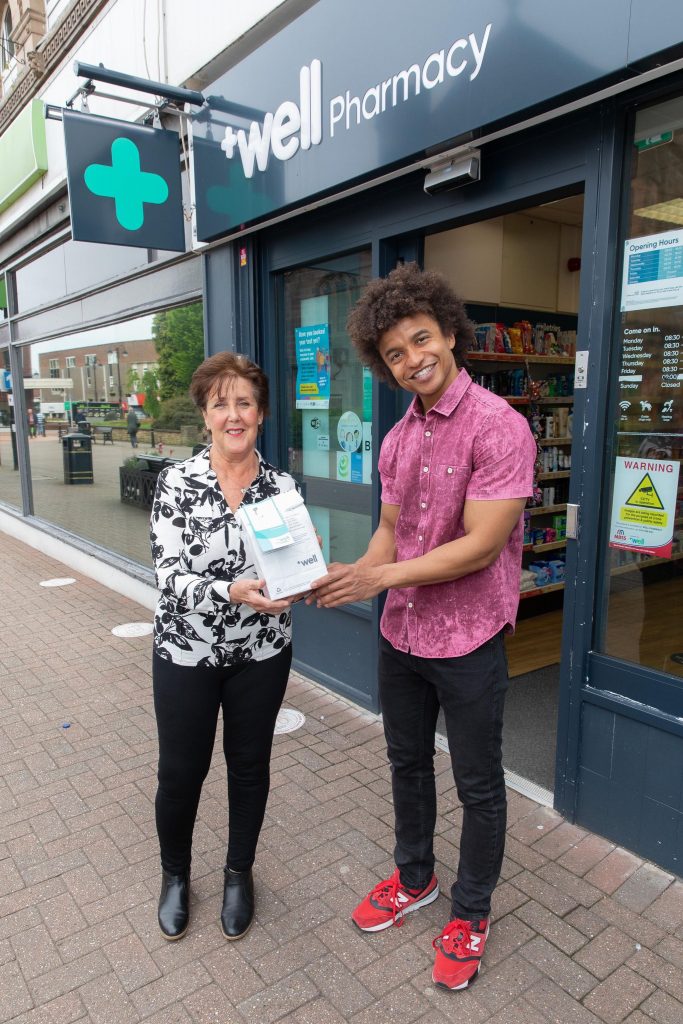 Chinyanganya, said: “It’s been a breath of fresh air to see so much love and kindness during lockdown. People have recognised the challenges we’ve faced and supported one and other, reaching out with kindness and generosity.

“Well Pharmacy’s message of hope campaign captured my attention as I know from my time on Blue Peter the incredible power of post. Sharing children’s drawings to spread happiness via people’s prescriptions is a fantastic way to brighten people’s day.

“Millions of people were affected by loneliness, with isolation made worse by the pandemic. These new results fortify my beliefs that as we leave lockdown, we will continue to hold on to these new friendships and build on making communities kinder and stronger”.

Seb Hobbs, CEO of Well Pharmacy, said: “We were blown away by the eagerness of the public to get involved. We received over 700 drawings in just four weeks, with messages and letters from across the UK. But it didn’t stop there, we even received a message of hope all the way from Yve in Germany!”

“It’s been wonderful to see the response from our patients. Just last week, an 84-year-old patient called us just to say thank you for the message of hope she received along with her medication and how it had helped cheer her up.”