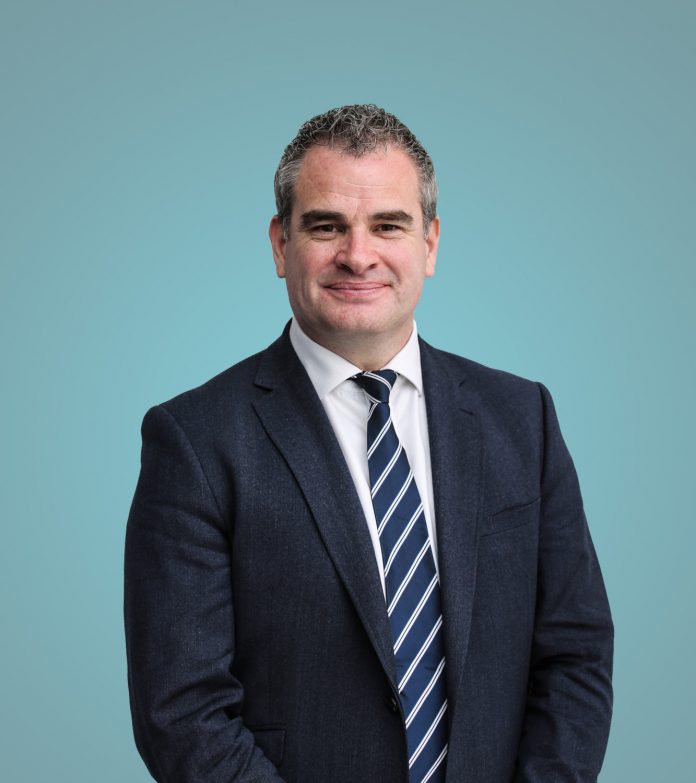 Boots UK is set to start recruiting for a new superintendent pharmacist as Marc Donovan moved into a new role.

The company announced the appointment of Anne Higgins as the new pharmacy director for Boots UK. A Boots veteran for 25 years, she has been in the role of director for stores for more than two years since starting her journey as a pre-register pharmacist in July 1997.

Marc Donovan will be moving into the new role of director of healthcare development and public affairs for Boots. Earlier this year Donovan was appointed the Order of the British Empire (OBE) “for services to pharmacy” in the Queen’s Birthday Honours list.

Donovan and Higgins will be reporting to Jamie Kerruish, the director of healthcare at Boots UK.

A Boots spokesperson told Pharmacy Business: “We will be recruiting for a new superintendent pharmacist and once this appointment is made, Marc will hand over his superintendent responsibilities”

It also confirmed: “Asif Aziz (director of healthcare) will leave Boots to take up a new opportunity outside the business and Tricia Kennerley (current director of international public affairs) will retire at the end of September. We wish them both all the best and thank them for their enormous contribution during their long tenure with us.”