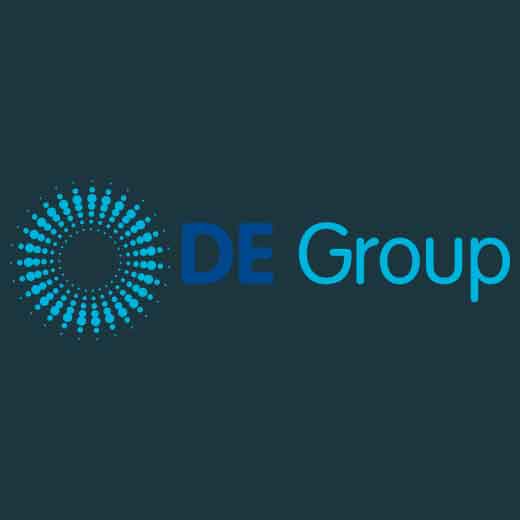 DE Group, one of the UK’s leading independent pharmaceutical wholesalers, has gone into administration.

Pharmacy Business has learnt that the group was put into administration on Monday (May 9), putting hundreds of jobs at risk and stoking fears of a “sudden shock” to pharmaceutical supply chain.

A community pharmacy contractor who has done business with the wholesaler for over 20 years told Pharmacy Business: “I fear for the worst. I don’t think there will be enough supply of medicines to cope up with a surge at such a short notice.”

Bharat Shah, founder and CEO of Sigma Pharmaceuticals, another leading short-line wholesaler, said the news will send shock-waves and have “a massive impact on the market” because DE Group enjoyed a “substantial coverage and market share” in the independent pharmacy sector.

“It won’t be easy for anyone to take on the extra volume as it could jeopardise their own business,” he said, adding that Sigma was actively looking into expanding its own operations in the foreseeable future.

“It’s a loss for all of us as it is independent wholesalers in the UK that pharmacy has trusted to deliver margin through competition, ultimately saving money for the NHS,” he said.

Sodha added that Lexon has thus far managed to ensure continued supply, despite being stretched with the extra volume and urged pharmacies to not to panic buy.

“In the long term we do not envisage issues with stock as the market will settle. DE will be sadly missed and we now hope that pharmacies will continue to support their suppliers with enough volume to ensure economic and sustainable distribution,” he added.

Mike Dent, PSNC’s director of pharmacy funding, said: ​”Community pharmacy teams have well managed procedures for procuring stock, often from a range of suppliers. However, as we have seen over the last few years, the medicines supply chain can be disrupted by sudden shocks.

“We are deeply concerned about the potential impact of the DE Group going into administration on medicines supply and pricing, and have opened discussions on this with DHSC.”

Meanwhile, the DHSC declined to comment on the development, saying it “would not be appropriate for the department to comment on matters of this nature due to commercial sensitivities.”

However, a spokesperson added that they work with the NHS, the Medicines and Healthcare products Regulatory Agency and others across the supply chain “to ensure consistency of supply of medicines, including monitoring any potential impacts where there are changes in the market.”

DE Group was reportedly “in trouble over several months during the pandemic” and was in negotiations – behind closed doors – with McKesson UK to explore buyout options which fell through after McKesson Corporation sold its UK business to Aurelius in a corporate carve-out.

Brian Chambers, the head of commercial at AAH Pharmaceutical, one of the top three pharmaceutical wholesalers now owned by Aurelius, posted his reaction in a professional networking site.

“My LinkedIn feed was full of people yesterday announcing they’d lost their jobs following the sad announcement that a strong competitor in DE have ceased trading. We’re always looking for good people at AAH in all departments and DE were full of them.”

Armed with 140 sales personnel and nine strategically located distribution points across England, Scotland and Northern Ireland, DE Group was delivering medicine and medical products to community pharmacies twice a day across most of UK.

Its website says it has been “offering excellence to over 4,500 independent community pharmacy customers across the UK”.

Going into administration is not necessarily an end to a business but an opportunity for a company to continue in whole or in part as a new going concern.

Although it’s been difficult to establish the latest situation at the wholesaler, technically it can and probably it will continue to trade as usual whilst the administrators seek to sell it as a going concern.