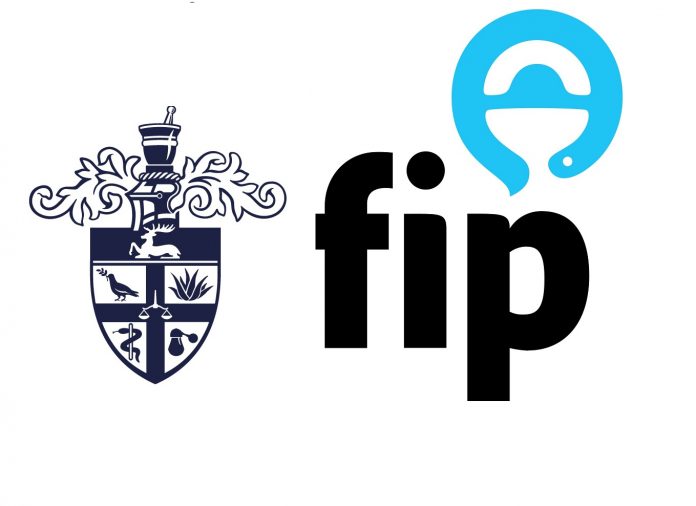 In an open letter, RPS president Prof Claire Anderson conceded that not disclosing the intention to leave FIP membership, though mutually agreed with the global body, was a ‘wrong call’.

Anderson revealed that the RPS Assembly confirmed its intention to FIP in November last year, following discussions regarding RPS membership of a range of international organisations.

“We had concerns regarding the extent of the annual membership fee, the associated costs of participation in FIP events, and attendance at meetings. This amounted to an annual recurring membership fee of around £31,000, and an additional £53,000 in meeting attendance costs, travel and accommodation, etc. in 2019 (the last year a face-to-face FIP Congress was held abroad),” she explained in the letter.

She added that there were two opposing views in the Assembly, with one holding that “there was no perceptible value in membership of FIP as currently experienced, and it was difficult to identify any return on investment” and the other saying that “there would be value if the RPS chose to make better use of its membership.”

“This was a finely balanced decision and one that required a vote; the majority voted to leave FIP membership,” she said.

Anderson added that the RPS has at the same time reconfirmed its position to sponsor the Commonwealth Pharmacy Association, the London-based organisation which has observer status in the FIP.

In her letter, she also defended the need for confidential discussions.

“I would like to stress our preference and first option is always to have discussions and make decisions in public, not in private,” she said. “On occasion, the Assembly, as the key decision-making forum of the RPS, needs to be a place in which Assembly members can freely air differing views and opinions, and debate the full range of policies, strategies, and decisions around use of resources.”

“In my view, these decisions should not be taken via the number of ‘likes’ on a social media post. Indeed, without the opportunity for confidential deliberation, it is hard to see how our system of governance could function,” she added.

Addressing the concerns on the part of members about the future direction of the RPS, she assured that the organisation is committed to putting pharmacy on the forefront of healthcare, and will continue to strive to become the world leader in the safe and effective use of medicines.

“Since the Society was founded in 1841, we have championed the profession and want to do more in education policy and professional development. This has not, and will not, change,” she said.

Anderson also written about the decision relates to changing the name of the organisation to a ‘Royal College’.

“There was a consensus of those present not to pursue Royal College status. It was agreed there was no current impediment to our ambitions in education that our existing Charter and Royal Patronage prohibited, and no material benefit of a change in status to Royal College was identified,” she said.

The decision regarding pursuit of Royal College status was taken in March 2021, when the Assembly was asked to provide a definitive position on whether it should actively pursue the status in the context of developing it five- year strategy, 2021 to 2026.

Anderson also said she is working on mechanism that allow for better two-way dialogue.

“As President I can and will be asking for changes to be made around decision making, how members can be involved and be made better aware of how the RPS decides its policies and direction,” she said.