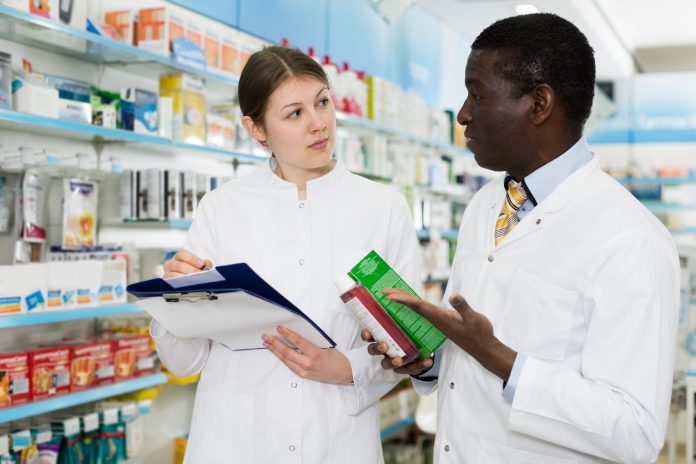 The report, published on Monday (February 14), revealed vast inequalities across a range of health services, noting that mental healthcare treatment being poorest for the people of colour.

It called for ‘critical action’ to be undertaken by organisations including NHS England, NHS Improvement and NHS Digital, with recommendations outlined by the report.

The university-led review explores various areas related to access, experiences, and outcomes in services such as mental healthcare, maternal and neonatal healthcare, digital access to healthcare, genetic testing and genomic medicine, and the NHS workforce.

It stated: “Ethnic inequalities were found across each area studied. Whilst there were differences between ethnic minority groups, some communities were found to have particularly poor access, experiences and outcomes.”

With respect to the NHS workforce, it also analysed the impact of racism on careers and professional development and found “evidence of an ethnic pay gap affecting Black, Asian, Mixed and Other groups, and to a lesser extent, Chinese staff.”

Dr Habib Naqvi, director of the NHS Race and Health Observatory, said: “It is clear that existing evidence on the stark health inequalities faced by ethnic minority communities has not led to significant change. This is why the Observatory has been established: to synthesise what already exists, translate it into actionable policy recommendations, and to challenge leaders to act.

“This report should be a tool for them; highlighting the best quality evidence and making concrete recommendations for change.

With the report “we have made a clear and overwhelming case for radical action on race inequity in our healthcare system.”

Commenting on the report, Royal Pharmaceutical Society director for England Ravi Sharma said: “This evidence in this report is truly shocking. It’s totally unacceptable that ethnic minorities continue to experience poor access and outcomes across a wide range of health conditions, and that the NHS workforce is disadvantaged.

“Recommendations such as improving ethnicity data collection, examining ethnic pay gaps, and reviewing recruitment and staff development procedures, will enable a greater understanding of the barriers still to be removed for staff to progress within the NHS.

“Ultimately we want to see more ethnic minority colleagues in leadership positions locally, regionally and nationally. Without this, our perspective is bypassed, our skills and contributions are missed and inequalities are perpetuated for patients and the workforce.”

With 45 per cent of the workforce in the pharmacy profession comprising Black, Asian and Minority Ethnic colleagues, Sharma called for inclusion of pharmacy in national plans to improve inclusive pharmacy practice.

The move will not only benefit patients and ensure representation of the workforce at all levels but also “protect the safety and wellbeing of pharmacists, their teams and the communities they serve.”