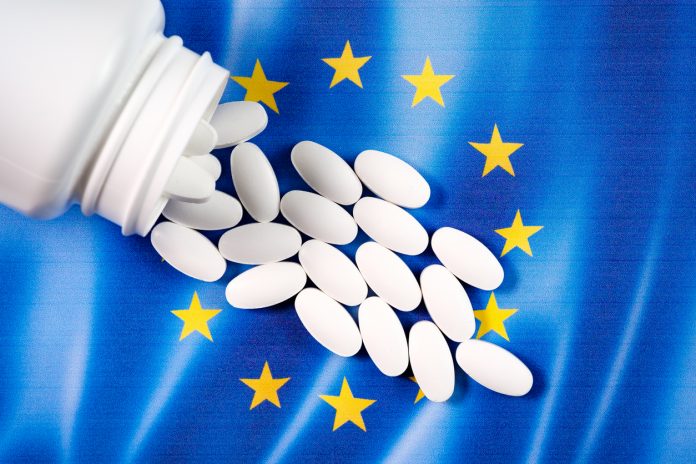 The European Commission is prepared to rewrite European Union law on medicines to ensure stable supply of generic and life-saving medicines in Northern Ireland.

In a press statement issued on Friday (Dec 17), the commission said it put forward a package of measures to ensure the continued long-term supply of medicines from Great Britain to Northern Ireland.

In the context of the Northern Ireland Protocol, this means that the same medicines will continue to be available at the same time across the United Kingdom.

Commenting on the news, policy manager at the National Pharmacy Association (NPA) Helga Mangion said: “We are encouraged by the EU’s statement on medicines availability in Northern Ireland, though of course we await the final outcome of the negotiations. We have been talking to the government, the MHRA and other stakeholders about these issues for months, highlighting the concerns of our members in Northern Ireland.”

She added that the NPA has always been concerned that “additional costs and complexity of getting medicines into Northern Ireland” could dissuade drug firms and suppliers into not bringing products to the market, “leading to medicine shortages and an increase in procurement costs.

“Manufacturers have been informing the government of their intention to withdraw hundreds of medicines from the market in Northern Ireland.”

Šefčovič said: “I promised to do whatever it takes to ensure the continued supply of medicines to Northern Ireland, even more so in light of these challenging times of the pandemic… I am convinced that the issue of medicines shows that the EU and the UK can work together for stability and prosperity of all communities in Northern Ireland. It also shows that the Protocol has the flexibility to work on the ground. To strengthen its opportunities, we must now carry this momentum into the other areas of discussion.”

As per the commission proposals, generic medicines will be authorised under national UK procedures, in compliance with EU substantive rules on medicinal products.

Pharmaceutical companies will have the option of choosing either the UK authorisation process or an EU Member State procedure.

If companies opt for the UK national procedure, the UK regulator will not have to agree the terms of the authorisation with the EU member state authorities and will be solely in charge.

In such a scenario, authorisation by the UK regulator could allow companies located in Great Britain to use a single pack and single leaflet when supplying markets in Great Britain and Northern Ireland. There would be no need for separate packaging.

Patients in Northern Ireland will continue to have access to novel, innovative life-saving medicines at the same time as their counterparts in other parts of the UK.

A ‘bridging solution’ will allow any new medicine authorised in the UK to be supplied to Northern Ireland, until the relevant authorisation is also given in the EU.

Those temporary authorisations should be time limited and cease once a decision on the medicinal product is taken at EU level.

The ‘bridging solution’ is in addition to the existing compassionate and emergency use early access mechanisms under EU law.

No manufacturing authorisation or import license will be required for bringing medicines into Northern Ireland from the rest of the United Kingdom.

This is a derogation from the rule that unique identifiers must be removed when prescription medicines leave the EU and are exported to a third country. This will avoid the need for affixing a new identifier when those medicines enter Northern Ireland from Great Britain and will allow more time for the industry to adapt.