Home Business GSK to get $1.25b to settle HIV drug patent row with Gilead 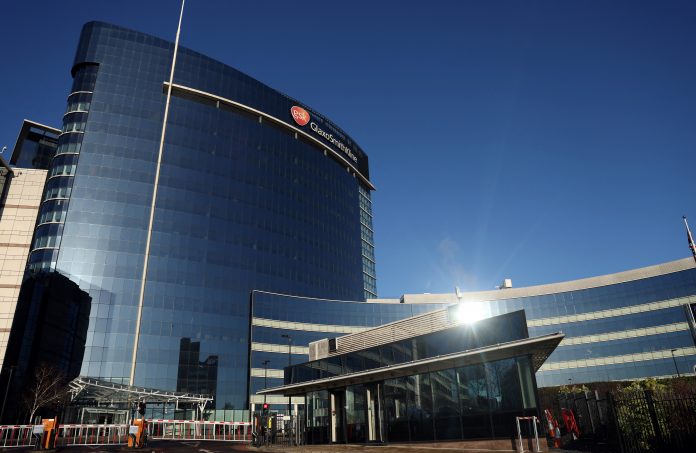 Britain’s GlaxoSmithKline (GSK) will receive $1.25 billion (about £921 million) from Gilead Sciences as part of a settlement between its HIV medicines unit and the US-based drugmaker, ending a long-drawn patent dispute.

The settlement, announced by GSK on Tuesday (February 1), relates to Gilead’s antiretroviral drug Biktarvy, a medicine used to check the AIDS-causing virus, which GSK said in 2018 infringed on its unit ViiV Healthcare’s dolutegravir and other similar compounds.

HIV medicines developed by ViiV, in which Pfizer and Japan’s Shionogi also hold small stakes, are a major part of GSK’s plan to support its lagging pharmaceuticals business as it readies to spin off its consumer healthcare arm.

The payment is expected to be made in the first quarter this year, London-listed GSK said. Gilead will also pay a 3 per cent royalty until 2027 on sales of Biktarvy and on future US sales of any product containing its main component.

The settlement weighed on Gilead’s fourth-quarter results on Tuesday as its profit missed market expectations.

Gilead’s Biktarvy, which combines three HIV medicines in a single daily tablet, poses the biggest competitive challenge for GSK’s ViiV and is one of Gilead’s top selling treatments, bringing in sales of $7.05 billion in 2021 from the US market.

Cumulative US sales of Biktarvy until 2027 are estimated to be about $50 billion, Jefferies analysts said, adding that royalties worth roughly £1.5 billion pounds can be expected for ViiV overall.

While Gilead is the leading supplier of HIV treatments, GSK has been working on challenging its dominance by focusing on longer-lasting treatments, like the two-drug regimen Dovato, to bring down the numbers of medicines patients have to take.

On Tuesday, US regulators expanded the use of ViiV’s Cabenuva injection, taken once every two months, to include virologically suppressed adults with HIV without prior treatment failure or resistance to cabotegravir or rilpivirine.