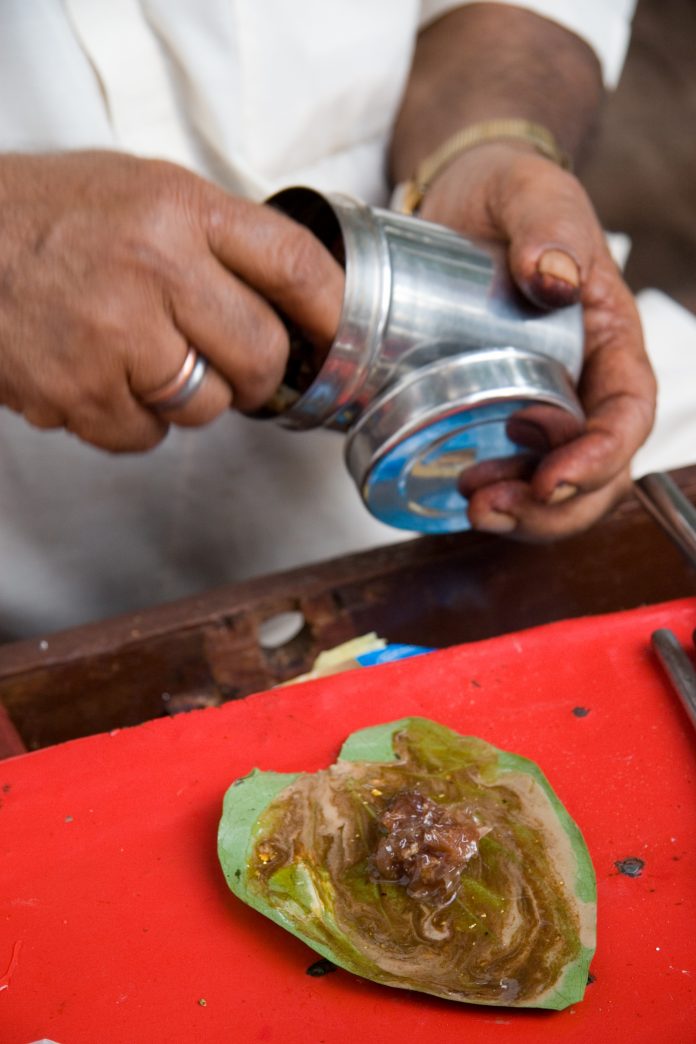 Cancer-causing chewed tobacco products are facing a clampdown 16 years after scientists warned of their dangerous contents, a government statement said.

The department of health and social care (DHSC) has told parliament that it plans to regulate ‘most harmful tobacco products’ used by half a million British south Asians who consume betel quid, paan or gutkha — a mixture of ingredients, including betel nut, herbs, spices and often tobacco, usually wrapped in a betel leaf.

Studies have also found that betel itself can raise the risk of cancer, so chewing betel quid without tobacco, which is popular among south Asian women, is still harmful.

In 2006, government chemists found that many of these products contained high levels of carcinogens.

In a paper which analysed the results professors Ann McNeill and Robert West said chewed tobacco was “a major cause of oral cancer” and urged the government to set product standards. However, the government has resisted that and other calls to create standards.

Professor Nutt has now written about the problem to Javed Khan who has been commissioned by DHSC to write a report on the health disparities caused by tobacco which will be published on 22 April.

The statement further said that the report will influence the department’s forthcoming Tobacco Control Plan, which is due to be published later this year.

According to the Office for National Statistics, smoking rates across the country have been falling steadily over the past 20 years and cigarette use dropped from 15.8 per cent in 2019 to 14.5 per cent in 2020.

However, there are still six million smokers in England. Tobacco remains the single largest cause of preventable death and 64,000 people died from conditions related to smoking in 2019.

NHS community pharmacies are a great place for patients to receive stop smoking advice and support as well as any lifestyle advice.