Home Coronavirus Healthcare staff at no greater risk of dying from Covid-19 than the... 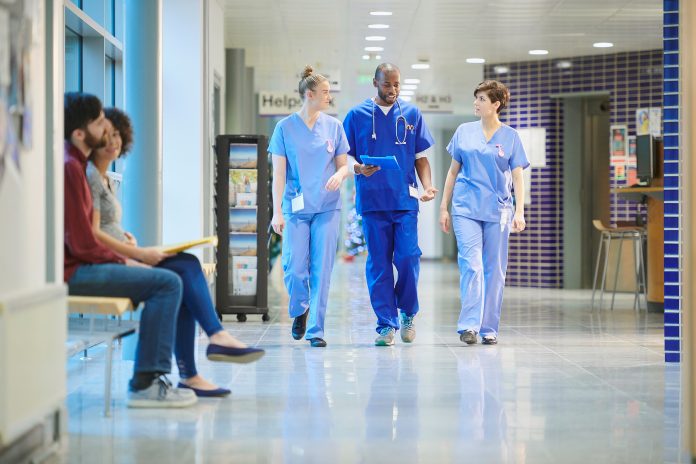 Healthcare workers are at no greater risk of dying from coronavirus than the general public, new figures have revealed.

Workers on lowest-skilled jobs were more likely to die after contracting the virus, with male security guards among those with the highest death rates – at more than four times the risk of men in the general population – according to the latest figures released by the ONS on Monday (May 11).

The figures were based on an analysis of a total of 2,494 registered deaths involving coronavirus in the working age population of between 20 and 64 years in England and Wales until April 20.

Pharmacists were not mentioned in the ONS analysis, which included healthcare occupations such as doctors, nurses and midwives, nurse assistants, paramedics and ambulance staff, and hospital porters.