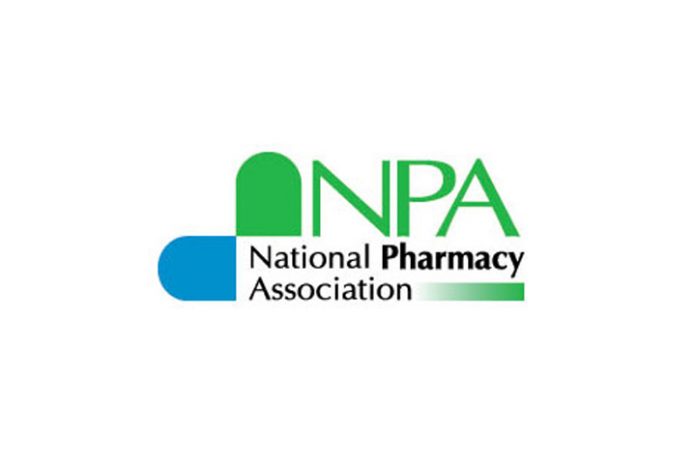 Research by the National Pharmacy Association (NPA) has revealed that hub and spoke dispensing is not necessarily safer or more cost effective.

The hub and spoke research review, published today, makes it clear that there is international evidence that large-scale automated dispensing remains very limited, despite the technology being there for at least 15 years.

Any demonstrable cost benefit cases were not uncovered by the research, which looked into the experience of hub and spoke dispensing in the UK and abroad.

With the exception of the Netherlands, the large-scale automated dispensing of original pack medicines to third-party pharmacies is not operational in any global market.

Where third-party automated dispensing has had most traction is its focus on multi-dose dispensing or MDS as it’s known in the UK.

The majority of independent studies identify a similar absence of definitive evidence on patient safety.

Although accuracy gains may be made in part of the process that is automated, new processes are introduced pre- and post-automation, which introduce new risks.

To date, studies that addressed the patient safety impact of the full end-to-end process have yet to be conducted, the Association said.

NPA Head of Corporate Affairs, Gareth Jones, said the revelation should give policy makers “pause for thought” as it “raises serious questions” about the feasibility of allowing “hub and spoke to operate between different companies.”

“Independent data and evidence does not clearly establish either an economic case or a health outcomes case for large-scale automation,” he added.

The Association also called for a more rigorous independent research as the claims for the patient safety benefits of large-scale automation may not be proven one way or the other.

With the recent Community Pharmacy Contractual Framework (CPCF) update, it is now confirmed that NHS England, the Government and PSNC will seek to further enable the use of hub and spoke dispensing.