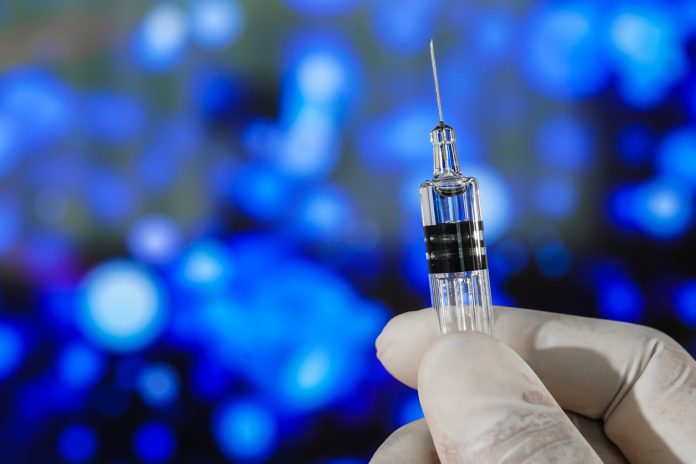 A series of studies in mice of Moderna Inc’s Covid-19 lent some assurance that it may not increase the risk of more severe disease, and that one dose may provide protection against the novel coronavirus, according to preliminary data released on Friday (June 12).

Prior studies on a vaccine for SARS – a close cousin to the new virus that causes Covid-19 – suggests vaccines against this type of virus might have the unintended effect of causing more severe disease when the vaccinated person is later exposed to the pathogen, especially in individuals who do not produce an adequately strong immune response.

Scientists have seen this risk as a hurdle to clear before vaccines can be safely tested in thousands of healthy people.

While the data released by the US National Institutes of Allergy and Infectious Disease (NIAID) and Moderna offered some assurance, the studies do not fully answer the question.

“This is the barest beginning of preliminary information,” said Dr. Gregory Poland, an immunologist and vaccine researcher at the Mayo Clinic who has seen the paper, which has yet to undergo peer-review.

Poland said the paper was incomplete, disorganized and the numbers of animals tested were small.

The authors said they have submitted the work to a top-tier journal. Moderna’s vaccine is in midstage testing in healthy volunteers. Moderna said on Thursday it plans to begin final-stage trials enrolling 30,000 people in July.

In the animal studies, mice received one or two shots of a variety of doses of Moderna’s vaccine, including doses considered not strong enough to elicit a protective immune response. Researchers then exposed the mice to the virus.

Subsequent analyses suggest “sub-protective” immune responses do not cause what is known as vaccine-associated enhanced respiratory disease, a susceptibility to more severe disease in the lungs.

“Subprotective doses did not prime mice for enhanced immunopathology following (exposure),” Dr. Barney Graham of the Vaccine Research Center at NIAID and colleagues wrote in the manuscript, posted on the bioRxiv website.

The vaccine also appeared to protect against infection by the coronavirus in the lungs and noses without evidence of toxic effects, the team wrote.

They noted the mice that received just one dose before exposure to the virus seven weeks later were “completely protected against lung viral replication,” suggesting a single vaccination prevented the virus from replicating in the lungs.

“At first glance, it looks promising in inducing neutralizing antibody protection in mice,” Dr Peter Hotez, a researcher at Baylor College of Medicine said in an email. He had not reviewed the paper in detail.

Poland, who was not involved with the research, said the paper leaves out “important parameters” that could help scientists judge the work.

“The results, such as they are presented, provide interesting data that are reassuring … This needs to be replicated and it needs to be peer-reviewed,” he said.