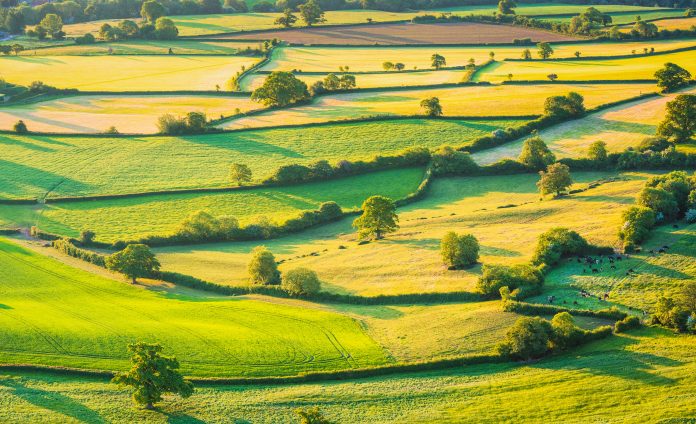 Around 200 people employed to pick crops at a farm near Malvern in England’s West Midlands region have been told to self isolate after 73 of them tested positive for Covid-19, Public Health England (PHE) and Herefordshire Council said on Sunday.

The number of new confirmed Covid-19 cases across Britain each day has been falling from a peak of more than 6,000 in April to 650 in the latest figures released on Sunday, despite wider availability of testing.

However, there have been local outbreaks, with a significant number linked to meat packing plants.

The AS Green and Co farm site has been placed in lockdown to try to contain the outbreak, which follows other clusters of cases at food producers, PHE and Herefordshire Council said.

During the harvest season, workers who pick and pack vegetables, live in mobile homes based on the farm.

“Despite these measures, a small number of workers became symptomatic earlier this week and they and a few close contacts among the workforce were tested initially and found to be positive,” she said.

“As we have seen a global trend of large food producers being subject to outbreaks, as a precautionary measure, the decision was made to test the entire workforce.”

She said the initial results showed a significant percentage of positive cases, despite the individuals being asymptomatic.

Herefordshire Council said it was arranging food and essential supplies for the residents while they self-isolated. (Reuters)

MHRA on Pfizer vaccine: Decision in the shortest time possible 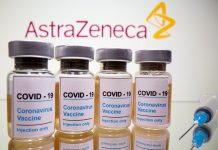