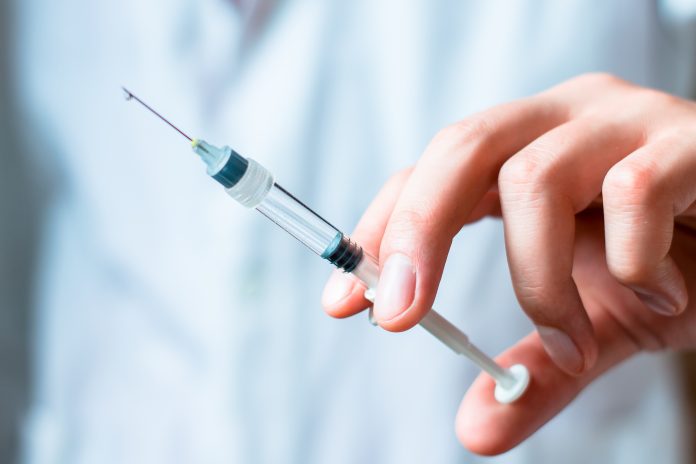 The UK Health Security Agency (UKHSA) has suggested that the Live Attenuated Influenza Vaccine (LAIV) vaccine that offers protection to children against flu may also help reduce the rate of group A strep infections.

LAIV is a nasal spray offered each season to most children aged 2 and 3 years old, and to school-aged children, to help protect against flu.

The new study looked back at data from 2013 to 2017, comparing rates of group A strep (GAS) infections in pilot areas and comparing them to other areas where the vaccine was not being offered as widely.

It was found that incidence of GAS was lower in pilot areas where the LAIV vaccine was being offered to all primary school children, compared to areas where it was being incrementally rolled out.

Dr Jamie Lopez Bernal, Consultant Epidemiologist for Immunisation and Countermeasures at UKHSA, said: “Our findings suggest that the nasal spray vaccine programme, which offers very good protection against flu, may also help contribute to reductions in the rates of GAS infections among children.

“The nasal spray flu vaccine given to school-aged children and pre-schoolers has an excellent safety record and has been given to millions of children in the UK and worldwide.”

UKHSA has urged the parents and guardians of any reception and primary school aged children who missed their vaccination to contact their local school-aged vaccination service.

This winter the vaccine is also available for secondary school aged children from school years 7, 8 and 9 in December and January.