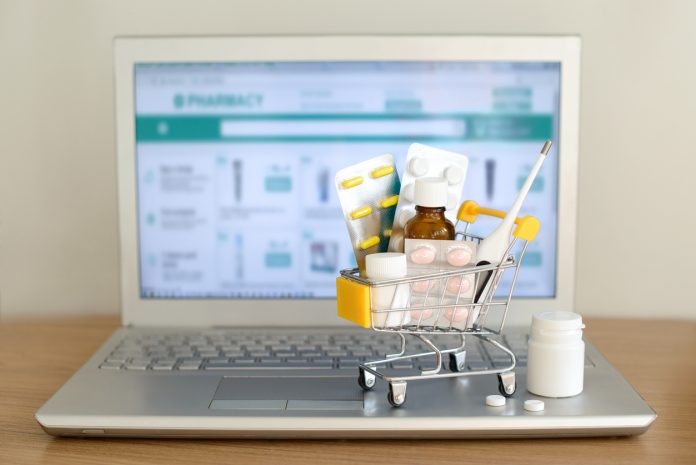 The Pharmacy Appeals Committee, appointed by NHS Resolution, has quashed Pharmacy2U’s application to include its Leicester dispensing site to the pharmaceutical list.

The decision follows an appeal by LloydsPharmacy which argued that the NHS England approval was based on wrong criteria.

The committee said it has reached a different determination on the Pharmacy2U application from that of NHS England, saying it is not satisfied with the application on several counts.

These included providing all essential services ‘without interruption during the opening hours’, ‘for persons anywhere in England’, ‘in a safe and effective manner’ and ‘without face to face contact’, according to the NHS Resolution document dated January 21.

The online pharmacy company currently has a medication hub in Leeds and the facility in Leicestershire’s Mount Park Bardon, which was set to open next year, have the capacity to dispense over 6.5 million items per month.