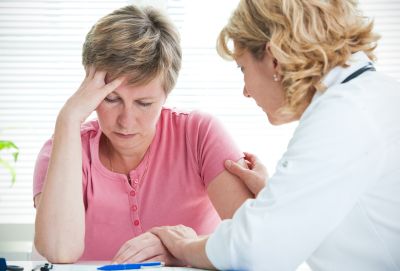 The National Institute for Health and Care Excellence (NICE) has recommended regular use of nivolumab as a treatment option for patients with melanoma.

In a draft guidance, the NICE recommended the skin cancer drug as a treatment option to treat patients after surgery.

“The committee has now recommended the routine use of nivolumab as an option after surgery for some people with melanoma, subject to the company providing nivolumab according to the commercial arrangement agreed with the NHS,” the NICE said.

An appeal period has now opened for week until February 26.

For the last two years, nivolumab was recommended for use within the Cancer Drugs Fund as an option for the adjuvant treatment of completely resected melanoma in adults with lymph node involvement or metastatic disease.

“This allowed for patients to access the drug while data on its effectiveness was collected to address significant clinical uncertainty and before it could be considered for routine commissioning,” the NICE said.

“The data from the Cancer Drugs Fund and the key clinical trial are still quite immature so it is uncertain if nivolumab increases the length of time people live, or by how much (overall survival).”

NICE had previously been unable to recommend the use of nivolumab in draft guidance.

Following recent consultation, the committee was persuaded that some of its preferred assumptions for estimating long-term survival of people who had been treated with nivolumab had been too conservative.

New analyses presented by the company showed that the most likely estimates of cost-effectiveness were within the range NICE considers a cost-effective use of NHS resources.