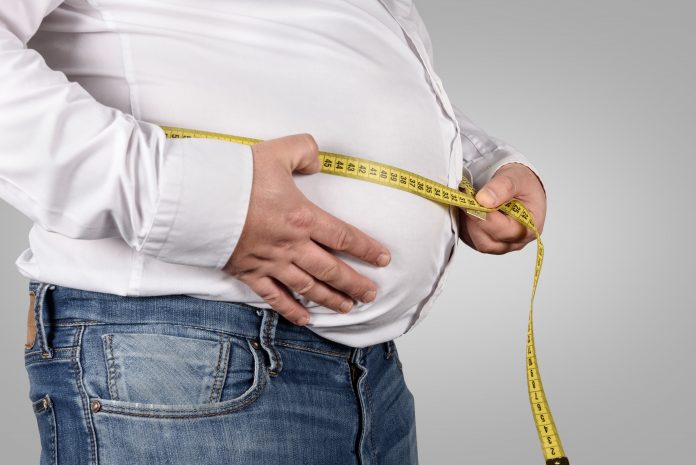 With over a million hospitalisations being recorded in 2019-2020 due to obesity being the main diagnosis, the NHS Digital also revealed that over 22 per cent of adults were classified as ‘inactive’ in the same period.

The new data was published on May 20 where the figures showed that a total of 1.02 million ‘finished admission episodes’ (FAEs) were recorded with obesity as a ‘primary’ or ‘secondary’ diagnosis; of these, some were due to improved recording.

Shockingly, women accounted for two-thirds (64 per cent) of admissions where obesity was a factor. The NHS digital also found out that in 2019-2020, 80 per cent of patients who underwent bariatric surgery were female.

The figures also revealed that there were 6,740 FCEs with a primary diagnosis of obesity and a main or secondary procedure of ‘Bariatric Surgery’ in 2019-20.

The data also revealed the obesity prevalence that is around 27 per cent of men and 29 per cent of women were obese. Around two thirds of adults were overweight – this was more prevalent among men (68 per cent than women (60 per cent).

Covid-19 lockdown is not on the cards: PM