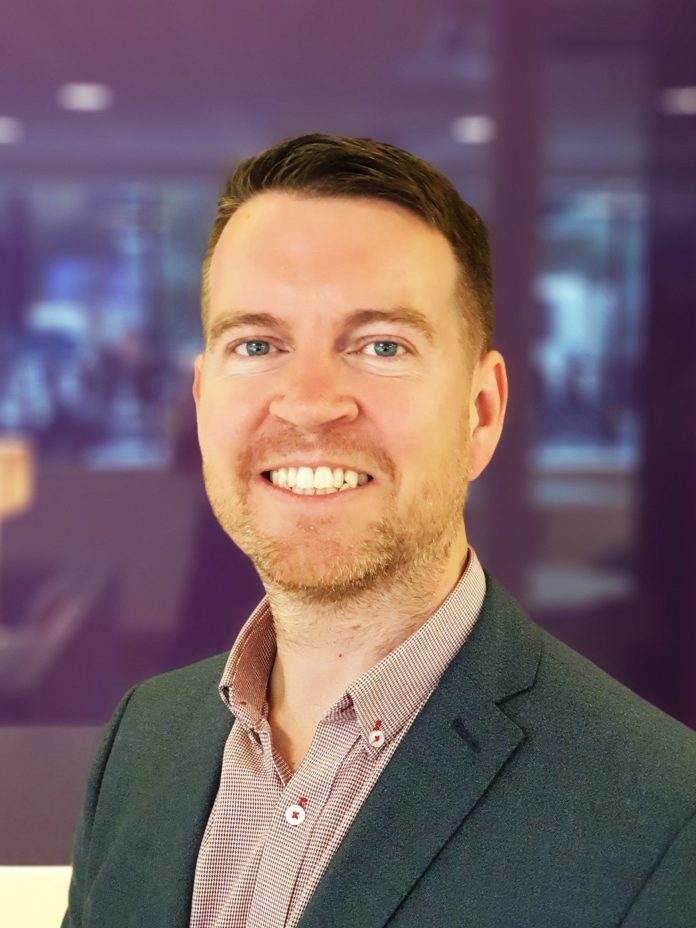 PSNC launched the TAPR Programme in response to the contractor vote in favour of the Review Steering Group’s proposals. As part of the programme – alongside actioning the recommendations for PSNC – there will be support for LPCs to implement their proposals.

Williams will be responsible for leading, driving, and having oversight of the TAPR workstream to increase efficiency and outcomes across the network of LPCs in England.

This will include the provision of specialist hands-on guidance and support to LPC members and officers, to promote implementation of the RSG proposals, best practice and challenging the status quo.

Williams was formerly chief officer of Community Pharmacy West Yorkshire LPC and subsequently Director for England and Director of Pharmacy and Member Experience at the Royal Pharmaceutical Society.

PSNC says this appointment is a significant step in TAPR work – contractors can expect further updates in the coming weeks as well as a more detailed action plan by the end of September.

Commenting on his new role, Turner, PSNC chief transformation officer, said: “I’m delighted to be joining PSNC at this exciting time for PSNC, the LPCs and the community pharmacy sector. I’m looking forward to working closely with many of my former colleagues in LPCs again. There is much to be done at a local level to implement the RSG proposals and I will be reaching out to LPCs very soon about how I can support them through this process.”

James Wood, PSNC director of Contractor and LPC Support, said: “We’re really excited to have Robbie joining us at this critical point for LPCs and PSNC as we look to make positive changes following the outcomes of the RSG work. Robbie brings a huge amount of experience, enthusiasm, and credibility to this piece of work. He will be well known to many in pharmacy, and his experience in bringing together LPCs for the benefit of contractors in Yorkshire will be invaluable to other LPCs as they look to the changes ahead.”

On the 4 March 2022, RPS announced that Robbie Turner had decided to leave his role as director of Pharmacy and Membership Experience at the Society. His last day in RPS was 31 March 2022.