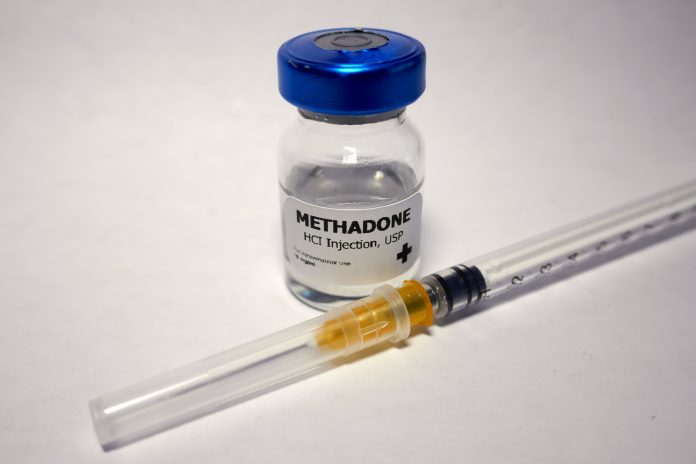 A recovering drug addict has spoken out following shock claims made about people collecting methadone from Low Fell pharmacies.

This comes after Liberal Democrat councillors representing residents in the Gateshead suburb in Tyne and Wear have asked the authority to review whether the heroin substitute should be distributed in residential areas.

In a column published in last Saturday’s Journal, ward councillor Ron Beadle wrote that residents had come to him with concerns about the behaviour of customers collecting methadone prescriptions from local pharmacies.

He claimed that residents have reported these customers already being “high” when they go to the pharmacy as well as drug users “shooting up” in back alleys.

But, in an anonymous letter sent to the Local Democracy Reporting Service, a recovering drug addict condemned the column as “very emotive and alarmist”.

Coun Beadle wrote that local people have also reported aggressive begging and claimed that people collecting methadone are being given priority over other pharmacy customers and allowed to jump the queue.

However the letter’s author said that this kind of behaviour is rare among people in drug treatment programmes.

They wrote: “The stereotype that is portrayed in Councillor Beadle’s article does exist but when users willingly enter a treatment programme, the stereotypes are a rarity. The majority adhere to the regimen that applies when in treatment.”

The ex-addict also said that they had “got clean and sober, studied hard, gained useful employment and became a productive member of society once more and has been fully integrated for a while now.”

And they said that their case was by no means a unique one and said there is others like them in long term recovery.

They added: “Every now and then we have the ‘bad news’ about addiction in the press, on the tv, social media etc. When we hear of crime and bad behaviour. What we very rarely see or hear is the ‘good news’ People can and do get well and recover.

“There is some great work being done by local treatment services. To get clean involves some effort but then It takes guts and hard work to maintain the recovery, but the rewards are endless. There is hope.”

Reaction was mixed from residents commenting on a post on Liberal Democrat Facebook page Low Fell in Focus.

One claimed that they saw people “off their heads” asking for money, while another said they would no longer shop on the high street.

But, not everyone agreed, with one resident accusing the Liberal Democrats of “social cleansing”.

Another said methadone users have the right to access their local chemist.

She said: “In Gateshead there are 41 pharmacies commissioned to dispense prescribed medication for residents who require it as part of their journey to recovery.

“Residents select which pharmacy is convenient and most often this is based on where they live or work. Substitute medication is only one small part of the treatment journey. The support Gateshead residents receive from the pharmacy is one element of broader treatment services that provide a wide range of health and social care support for individuals experiencing the illness of addiction.”