Home news RPS registers an underwhelming 7.9 per cent votes for its English Pharmacy... 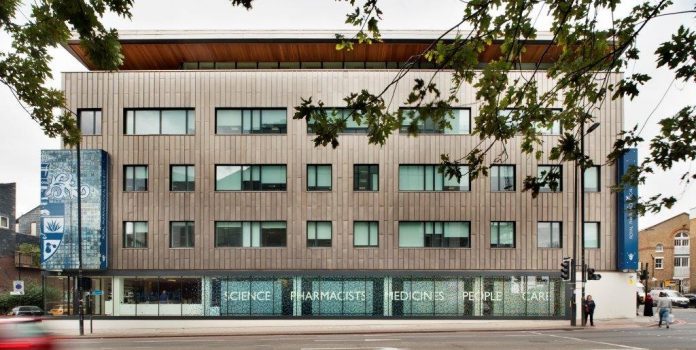 The voter turnout in England for the Royal Pharmaceutical Society‘s (RPS) English Pharmacy Board election dropped to 7.9 per cent this year.

RPS president Claire Anderson said: “It’s disappointing that the voter turnout in England has dropped to 7.9 from 11.8 per cent in 2021. We have now appointed an independent review of how RPS members, elected members and stakeholders can feel more engaged and empowered to influence RPS decisions, and eagerly await its recommendations.”

The Society appointed communications agency Luther Pendragon to lead a review into how it can develop and strengthen member participation.

Commenting on the results of the elections to the three boards, Claire said: “I’m delighted to welcome our new Board members across Great Britain and look forward to working with them to champion the profession and put pharmacy at the forefront of healthcare.

“I’d like to say a big thank you to all the candidates who stood and were not elected for their courage in putting themselves forward and contributing to the debate.

“I’d also like to personally thank RPS English Pharmacy Board (EPB) member Andre Yeung for all his hard work in his additional role as RPS Treasurer.”

RPS added, “New Board members will take up their roles at the first day of the next Board meeting for their country (Scotland 08 June, England 21 June, Wales 22 June). Andre Yeung will continue to serve as Treasurer until the next EPB meeting, and a new Treasurer will be elected by the RPS Assembly in July. In the interim, the RPS President carries out any necessary functions of the role.”