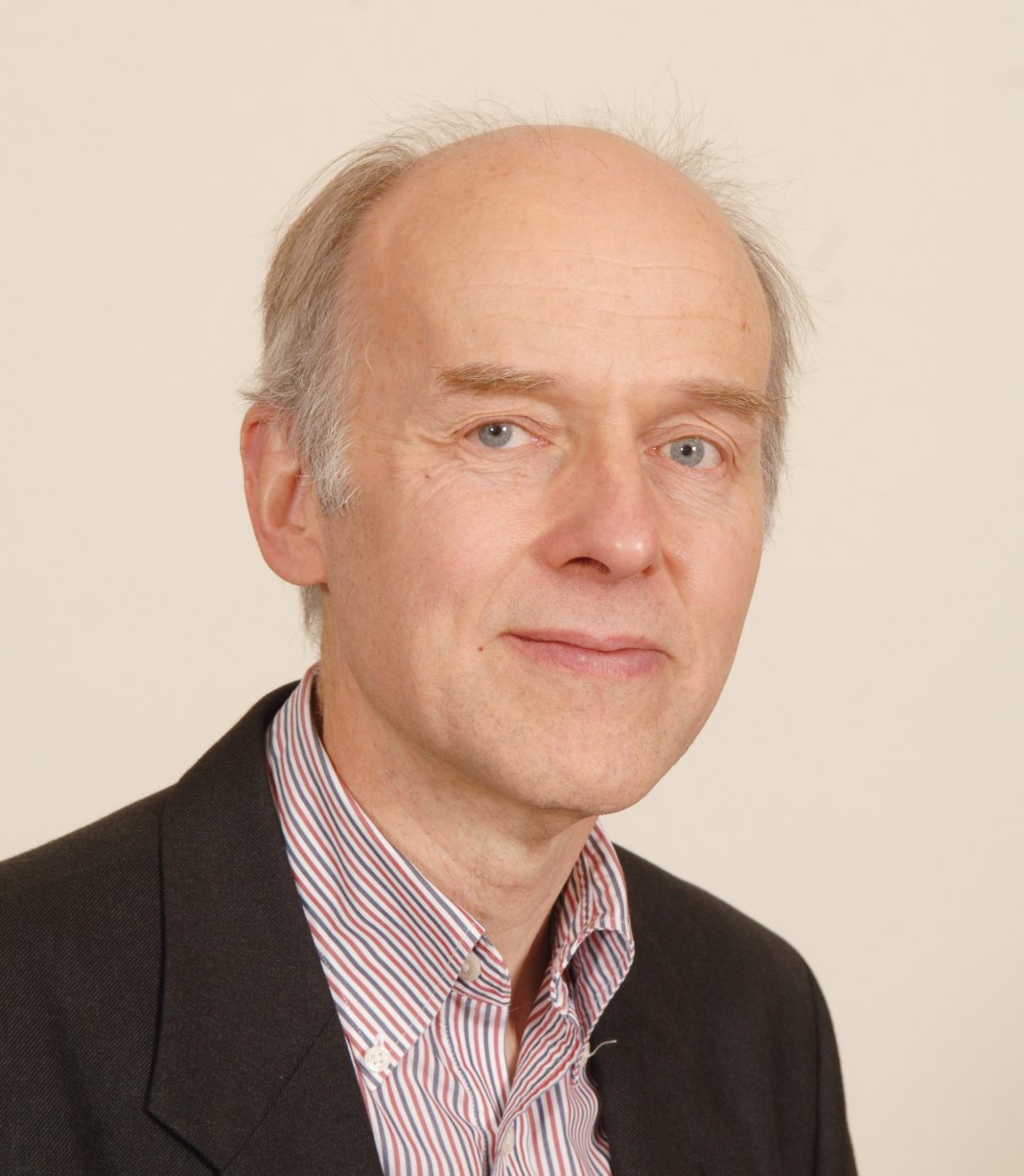 The Royal Pharmaceutical Society (RPS) has been going through quite a bit of choppy water recently.

An especially vocal critic is Dr Keith Ridge, former chief pharmaceutical officer for England.  He’s gone back to when the Society gave up its regulatory role in 2010 – when I was the CEO and registrar, the last person to occupy both posts.

Dr Ridge’s view is the professional leadership body for pharmacy, separate from the regulator, should still be aiming to become the ‘Royal College of Pharmacy’.

But Thorrun Govind, chair of the English Pharmacy Board at the RPS, says the ‘Royal College’ ambition isn’t on the agenda.

Meanwhile, Claire Anderson, the president, has been tweeting that anyone joining FIP, the international pharmacy body, will “never regret” it. Yet the Society has just decided to leave FIP (of which it was a founding member in 1912).

There’s also been a major executive restructure, less than four years since the last one, which has removed the post of director of education & professional development. Dr Ridge has called that a “fundamental and tragic strategic mistake”.

So what’s going on?

I spoke to Paul Bennett, the Society’s CEO. He recently announced the creation of the post of chief education & membership officer, which the website says is “to strengthen our membership and education propositions, which are inextricably linked”.

The application window closes on May 5, so we’ll know who the new player is quite soon. Just after a couple of secondments from Health Education England and NHS Scotland come to an end, which may or may not be significant.

In the new structure there’s also a chief operating officer, a chief technology officer, and a managing director of The Pharmaceutical Press/deputy CEO.

It’s not clear how the COO works alongside the deputy CEO, but Keith Ridge is worried the publishing business will overshadow the RPS’s professional leadership role.

The Society has been through some tough times financially. It made a £1.6m loss in 2018, although Paul Bennett says it will make a surplus for 2021.

The Pharmaceutical Press is vital on the income front, but publishing isn’t central to what Dr Ridge calls “an outward-looking Royal College”.

He believes a “Royal College” name change would be much more than that, signalling excellence in professional practice, together with leadership and advice.

When I put this question to Paul he says the Royal College ambition isn’t off the agenda — it’s just not part of the strategy for 2021-26. So maybe it will come back. He says the Society should be measured by what it does, not what it’s called.

But, of course, one thing it’s done is leave FIP. That was apparently a very finely balanced decision by the RPS Assembly. The FIP CEO is Catherine Duggan, the Society’s own former director of professional development and support, so she knows the Society well. And it’s only four years since it co-hosted the annual FIP conference in Glasgow. But who knows if or when the Society will re-join?

Bennett won’t be going to the FIP conference in Seville later this year but he’s still trying to engage, at least within these shores.

In April David Webb, the new chief pharmaceutical officer for England, was invited to a meeting of the English Pharmacy Board. And, of course, on the regulatory front, the Society will be responding to the Department of Health and Social Care’s consultations on key issues such as hub and spoke dispensing.

Bennett was previously supportive of the idea of mediation for pharmacy complaints which didn’t warrant full FtP investigation, but the GPhC has been stalling on that. I wonder if the Society can give it a push to try and reduce the stress on its members, at the same time as getting quicker and more satisfactory outcomes for complainants.

There’s also a new collaboration with the Kings Fund to develop a vision for pharmacy in England, which Paul says will be ready for publication by the end of this year. Which bring us back to Dr Ridge – who in his time as chief pharmaceutical officer was particularly proud of the report ‘Pharmacy in England: Building on strengths, delivering the future”.

That was way back in 2008, proposing such innovations as pharmacies becoming “healthy living centres” and using new technologies “to expand choice and improve care“.

I don’t know what happened to healthy living centres, but the first of the Society’s seven goals in its current strategy is to “shape the future of pharmacy and medicines use”.

Bennett talks about the potential of personalised medicine, including pharmacogenomics and 3D printing, to really change the future of the profession.

Shaping that agenda is quite a big ambition. Let’s hope the good ship RPS is sea-worthy enough to meet it.

The views and opinions expressed in this article are the author’s own and do not necessarily reflect those of the publishers of Pharmacy Business.