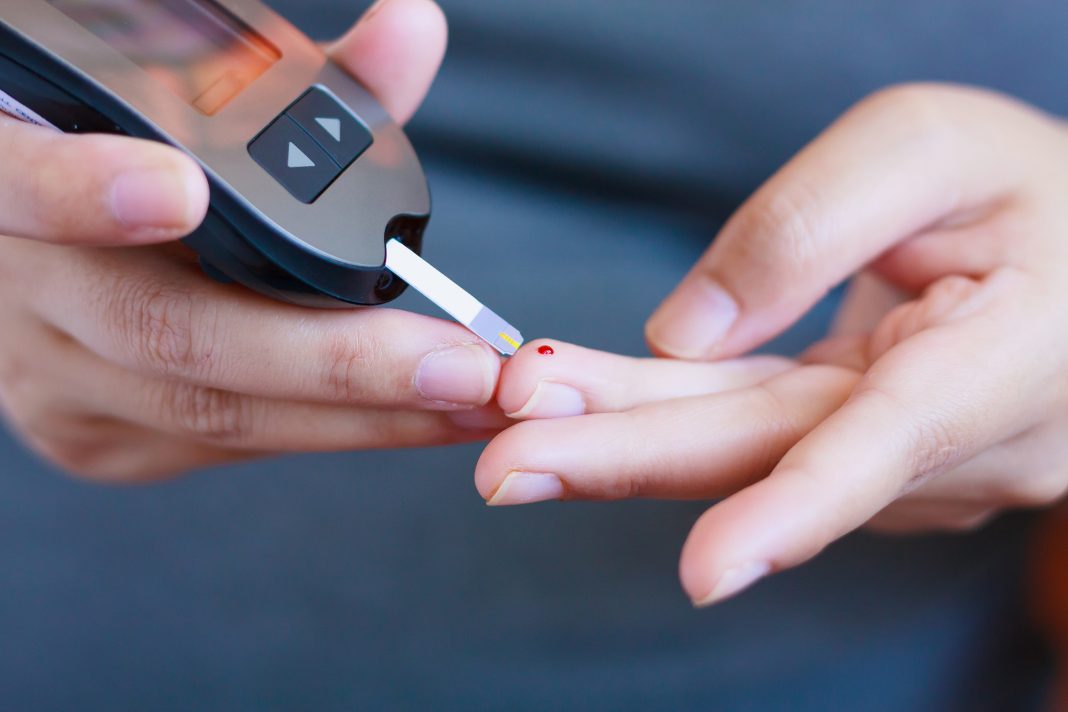 Type 2 diabetes is up to five times more predominant in South Asian populations living in the UK as compared with their white European counterparts, health experts have said.

Managing diabetes is now a global issue mainly because those seen at higher risk of the disease are people of South Asian origin who comprise nearly a quarter of the world’s population, said Dr Andrew Willis from the Centre for Ethnic Health Research during a webinar organised by the Danish pharmaceutical company Novo Nordisk on Tuesday (October 26).

Approximately 388,000 people of South Asian origin who live in the UK have diagnosed or undiagnosed type 2 diabetes. Therefore, keeping the South Asian population groups in consideration while making effective strategies for diabetes is really important, he added.

Dr Willis explained that obesity, genetics, sedentary lifestyle and unhealthy diet were the main factors that put people at the risk of developing type 2 diabetes.

Diabetes is a chronic condition occurring when the body cannot produce enough insulin or is unable to effectively use it to manage the blood sugar level.

Obesity, accounting for 80-85 per cent, is the leading risk factor for diabetes, experts said.

Moreover, research has suggested that South Asian ethnicity carry genes that put them at a higher risk of type 2 diabetes than the general population.

Khan said: “The risk of dying in hospital from Covid is much higher in people of South Asian ethnicity than the people of white ethnicity in the UK.”

Research has shown that every year, diabetes causes more than 27,000 heart attacks and 100,000 cases of heart failure in the UK.

People of South Asian ethnicity are at a higher risk of major cardiovascular events linked to type 2 diabetes than people of white European ethnicity, experts said.

Highlighting an initiative taken up by University of Leicester on risk screening for South Asian population, Dr Avideh Nazeri, vice-president clinical development, medical, and regulatory affairs, Novo Nordisk UK, said: “This is one of the greatest initiatives… because even the risk screening that we do typically had been really of predominantly Caucasian focus.”

Researchers and health experts have identified common barriers to effective management of type 2 diabetes among people of South Asian ethnicity:

To counter these barriers and ensure better management of diabetes amongst the people of South Asian ethnicity, Dr Khan suggested that “culturally tailored” steps should be initiated.

He said a healthcare professional should try to include family members while advising patients from the South Asian background, and added that regular physical exercise and diabetic-friendly cooking should be initiated in their daily routine.

Advice that is culturally tailored to account for diverse health beliefs, cultural and linguistic needs have been shown to have positive health outcomes for this population group.

Recent research has highlighted a role for community pharmacy in diabetes prevention due to ease of accessibility and familiarity with patients and their families.

New service models should seek to integrate community pharmacy services in primary care so as to facilitate patient engagement and better communication with general practices.