Home news EXCLUSIVE: Getting the best from your LPCs & PSNC: How Review Steering... 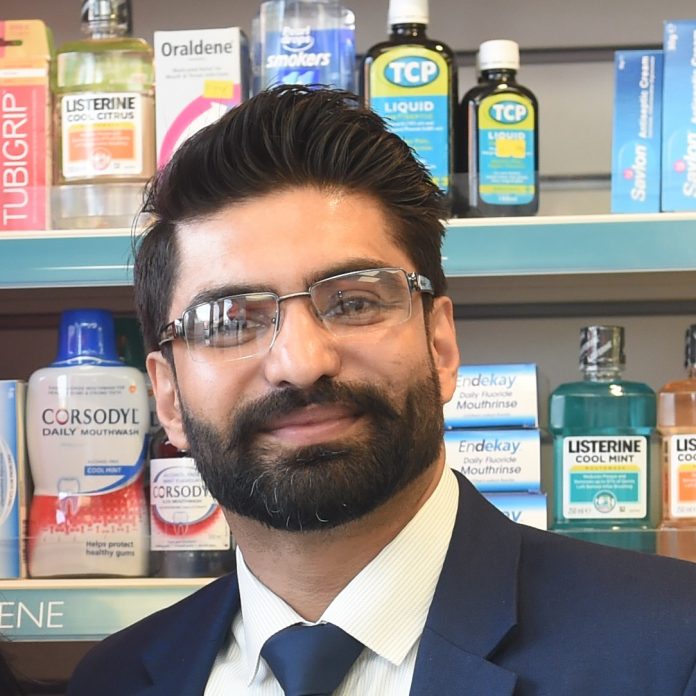 When I was asked by fellow independent contractors to join the Review Steering Group (RSG) back in late 2020, I said yes, because I wanted, fundamentally, to look for some ways to improve both LPCs and PSNC. Through my experiences with Greater Manchester LPC I had seen the sorts of changes that LPCs could make and the positive impact that those had on local engagement and in allowing us to do more to support contractors: I wanted to help share what we had learned with the rest of the country. I was pretty sure that the national negotiator could make some positive changes as well.

It took longer than I had hoped. And it was a lot harder than I had imagined – not least because of the extent of some of the divisions within our sector – but after 15 months of hard work, I’m pleased with where we have got to, and I believe the 37 changes being proposed will help all contractors.

Consensus is not a sexy word. It is not something that fires up our imaginations or that we put on our list of key work objectives for the year. It is also not something that might come naturally to us as independent contractors. But consensus is something that matters. It is the thing that allows us, as a vibrant and diverse group of businesses, to see beyond our differences and to fight together for outcomes that benefit every single one of us.

Consensus is also the thing that the RSG has been relentlessly focused on throughout its work, and it’s at the heart of what will give our LPCs and PSNC a stronger voice for community pharmacy in the future.

In my view, as an independent contractor, the RSG’s 37 proposals most definitely do protect our interests. But when you are looking at the proposals, I would ask that you see them in another light – think about whether they move community pharmacy representation as a whole forwards.

Are principles such as better governance, improved transparency, stronger negotiation, better collaboration and closer alignment with the NHS, improvements? I think they are: what sector would not want its local and national representatives operating as strongly as possible, with the right resources needed to do their respective jobs?

A vote in favour of the RSG’s proposals is a vote in favour of all those positive changes, as well as a vote for consensus. It is also a vote for further review in the future. That further review means that if we, as contractors, can use this chance to hold our LPCs and PSNC to account more effectively, then we can expect them to improve on an ongoing basis, going from strength to strength on our behalf, and facing the challenges that the future will undoubtedly bring for us all, as a sector.

3 things RSG proposals will do

Taken together, the RSG’s 37 proposals set out very positive changes that are broad in scope: they should make a significant difference to the ways in which PSNC and the LPCs of the future operate. But it will be down to us, as contractors, to make sure that these improvements happen.

As LPCs and PSNC change and become more transparent, the onus will be on us to hold them to account, and to use any future reviews (as we have proposed in Proposal 8) to ensure that they go on improving on an ongoing basis: we must embrace that responsibility.

Despite their breadth, we know our proposals do not go as far as some people had hoped. But I would ask all contractors to judge these proposals on whether they are a first step in the right direction. These proposals will give our representative bodies a long-overdue first shake-up towards becoming more modern and future-looking organisations, starting a process of constant self-improvement and evolution, for the better.

So if our proposals don’t say exactly what you had hoped for, ask yourself: do they get us closer to what you wanted than we are now? For most of us, I think the answer is yes, which means a vote in favour of the proposals.

I know that LPCs and PSNC will argue that they do far more than just negotiate funding – and that is true; but ultimately, especially in the current economic environment, we do need them very focused on the money.

And that is what our proposals are seeking to do – we want to give the national negotiator (PSNC) the resources it needs to have the best chance of negotiating effectively for us, at the same time realigning at the local level so that we can have high-impact engagement with our local commissioners too. Stronger LPCs and a stronger and adequately resourced PSNC will, we hope, lead to the best outcomes possible for all contractors.

What do the proposals mean for LPCs and PSNC?

One of the more perplexing things I have heard during the recent round of Review Steering Group (RSG) contractor events (if you haven’t been to one of these, you can still do so via: pharmacy-review.org) is that these changes are all about LPCs, and nothing will change at PSNC. That simply is not true – of our 37 proposals, PSNC alone is being asked to action 21 of them. For the LPCs there are 6 proposals, and the remaining 10 proposals suggest actions for both PSNC and the LPCs.

The changes for PSNC will be significant: we want a transformation in its governance (to help make it more accountable to contractors), improvements in the way it negotiates, a more strategic focus, and to see it working more effectively with LPCs and the wider sector. These are important changes that PSNC will have to invest time and energy in making.

For LPCs there may also be some changes in the ways in which they work, similarly designed to improve governance, and we hope to see LPCs more sharply focused on local services and commissioning. We have also proposed that LPCs consider how best to equip themselves for the future, looking at mapping to emerging NHS structures and considering how they can represent contractors as efficiently as possible: for some LPCs, like Greater Manchester, much of this work has already been done through previous mergers and improvements, but for other LPCs there will be more to talk to local contractors about on this.