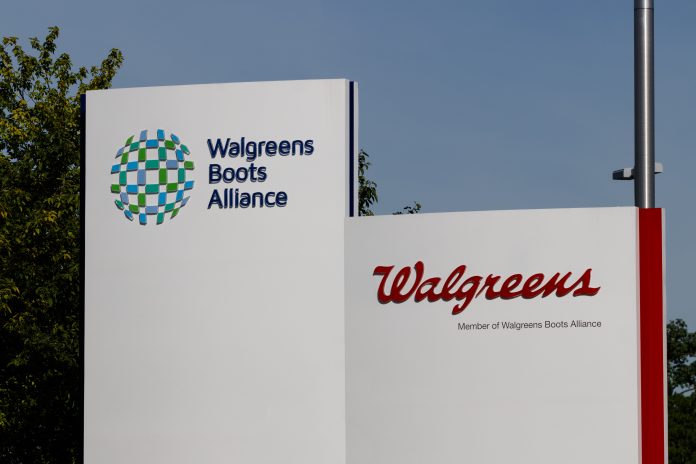 Walgreens Boots Alliance is selling its UK-based Boots business as part of an auction process led by Goldman Sachs and can be valued at up to £8 billion, Reuters reported in February, citing sources.

The Boots business spans across 2,200 stores in the UK, including pharmacies, health and beauty stores, according to the chain’s website.

Deliberations were ongoing and there was no certainty Reliance, one of the world’s largest multinational conglomerates and India’s largest private sector company, would actually bid for Boots, the Bloomberg report quoted people who asked not to be identified as the information was confidential.

While a spokesperson for Boots declined to comment on the news, Reliance was not available for response either.

The Mumbai-headquartered Reliance Industries — which has already acquired NetMeds, an online medicine seller — has grown on the back of its oil and petrochemicals business. In recent years it has expanded into other sectors including retail, entertainment and telecoms.

Boots UK will be a major global investment attempt by Reliance after its unsuccessful foray into the US shale gas market.

Meanwhile, US-based Walgreens said in January it was conducting a strategic review of the Boots business as the second largest US pharmacy chain renews its focus on domestic healthcare.

A news report earlier in the month indicated that WBA could risk losing billions after a private equity firm interested in buying Boots UK valued the retailer at a steep discount.

In addition to a consortium of CVC Capital Partners and Bain Capital, other suitors for Boots include TDR Capital, which owns supermarket chain Asda, US investment firm Apollo Global Management and Sycamore Capital.