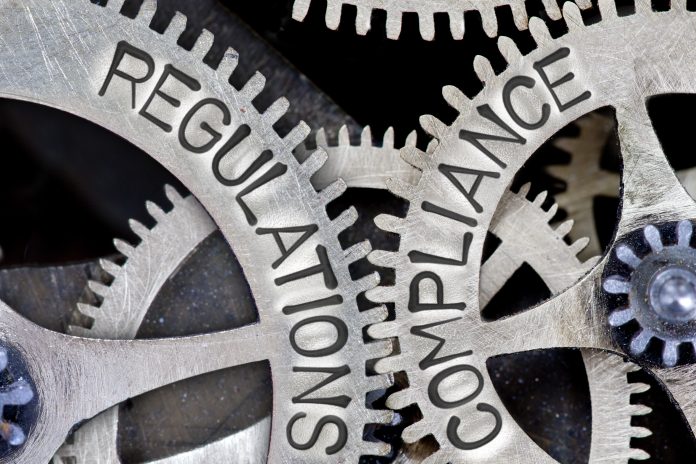 The Pharmacists’ Defence Association (PDA) has advised its member to check their understanding of what activities can legitimately take place when no RP is signed in at the pharmacy or the absence provisions are used.

The advisory to its member was followed after noticing a considerable talk on social media about compliance with the Responsible Pharmacist (RP) regulations which also included unauthorized activity occurring when no RP is signed in.

“There have been comments made that some pharmacists and pharmacy team members may fear repercussions from challenging or whistle-blowing about such behavior,” PDA said.

It further added: “Non-compliance with the regulations by pharmacy teams should be reported to the pharmacy superintendent.”

The PDA appreciates that the 2021 Safer Pharmacies Survey showed that only 10.6% of respondents always felt able to raise concerns (only 6.1% of those working for CCA members), however, the PDA has significant experience in supporting members who wish to make protected disclosures (whistle-blowing).

“If members feel they are having undue pressure placed upon them by managers to compromise professional standards when acting as the RP, or they have reason to believe that the RP regulations are not being followed at other times, then they can contact the PDA Service Centre for advice and support.”