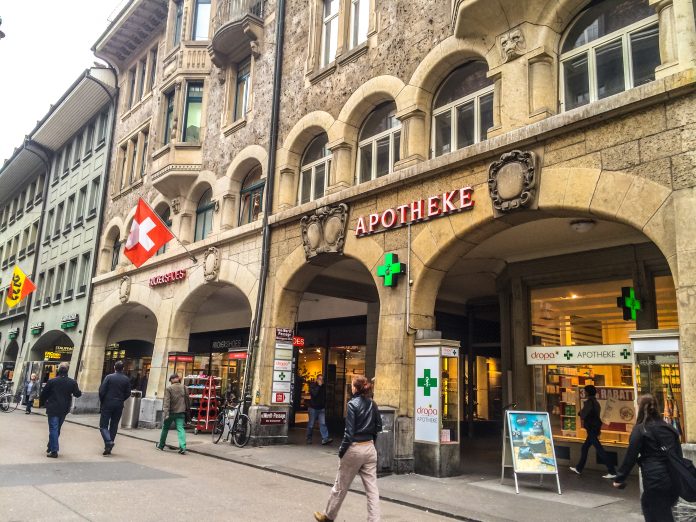 Switzerland is experiencing medicine shortages due to supply chain issues linked to COVID lockdowns in China and war in Europe, the country’s pharmacists association said.

“There are also shortages of blood pressure medications, psychiatric medications and Parkinson’s medications,” he said.

The situation has resulted in doctors sometimes being forced to procure medicine from abroad, the president of a Swiss doctors association told the broadcaster.